I feel bowled over today

If you are reading on a smartphone, use landscape / hold phone sideways.Over the years, I have blogged many times about the Super Bowl. This one, and also this one come to mind, but there are a few more.

It is never hard to have a muse for a blog on Super Bowl Sunday.

There will be a TREMENDOUS number of people watching THE BIG GAME today. Where are you going to watch THE BIG GAME? It's THE game, right? Are you watching the game? Normally there would be millions of Super Bowl Parties across North America today. Today, because of COVID, the parties will most likely be Zoom powered parties, where we are all watching the game from home - but still seeking the fun of the party.

What is the #1 participatory sport among adult consumers? Golf? Nope. And it certainly is not football or soccer. It's bowling. 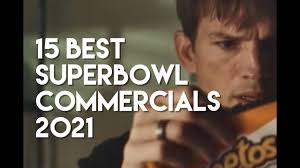 45 million people bowl, while only 23 million people golf each year. But it is golf we see on TV all weekend. And the NFL owns a day of the week. After all, today is Super Bowl SUNDAY.

Bowling alley in the basement.

Those are five very powerful words that make up a very vivid sentence, yes? 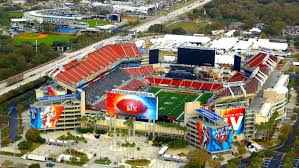 If I asked you how long a football field is, you would probably instantly say 100 yards! If you said 91.44m you are a nerd, but you would also be correct.

If I asked how long is a bowling alley - and if you instantly said 60 feet (without using Google) you are also a nerd. Or, an avid bowler. Or - you installed a bowling alley in your basement, so you know exactly how long it is. Yep, it's 60 feet from the foul line to the center of the headpin.

How and why is it that we have bowled many (many) times in our lives, but probably never knew the length of the lanes? Or how we probably never stepped foot on a football field, but we mostly likely knew that it was 100 yards between the goal lines, or 120 yards in total? [Hint: this blog is all about why we know some stuff, but we don't know the other stuff.]

When something really GOOD happens, let's say in business, we shout out TOUCHDOWN! Or maybe HOME RUN or GRAND SLAM! 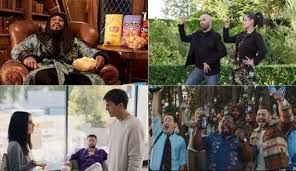 According to mathematicians, the odds of any adult bowling a 300 game are 11,500 to one. The odds of a professional PBA bowler rolling a perfect game are 460 to one. And now you know.

Did you know that the sport of bowling can be traced back all the way to 3200 BC? Archaeologists have found what seem to be bowling pins in ancient tombs, and there are even Egyptian hieroglyphics depicting a game that looks remarkably similar to modern-day bowling.

Why Three Strikes in a Row is Called a Turkey

During the late 1700s and into the early years of the 1800s, bowling tournaments were a popular diversion for all, from the working class to the aristocracy. The prizes typically awarded at these tournaments were gift baskets of food, often containing coveted items like a large ham or you guess it - a turkey! 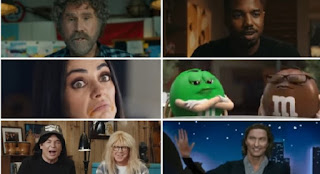 Now, of course, EVERYONE knows that the term touchdown is a holdover from gridiron's early days when the ball was required to be touched to the ground - as in rugby - as rugby and gridiron were still extremely similar sports. The rule was changed to the modern-day iteration in 1889. You knew this, right? That football was called gridiron, you knew, right?

OK, fine. I know you want to do it. Go Google "gridiron".

If you made it this far in today's blog you probably want to strike something. Maybe one day someone will write a book about why we need to rethink what we know, and why we know it. 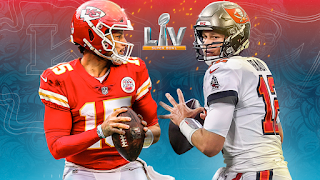 I'm rooting for the guy
who won a Super Bowl before!

Posted by Thomas Capone at 5:53 AM