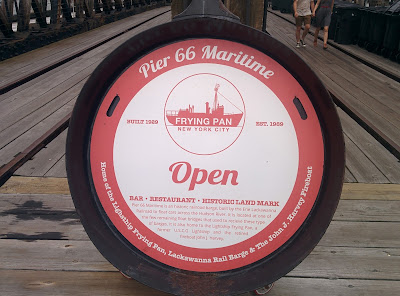 This is going to be a long-winded blog, so if you need to visit the restroom first, I’ll wait.

So…….yesterday my wife and I took an Uber from Boonton Township, NJ to NYC. Specifically, to “The Frying Pan” restaurant on the Hudson River. We splurged a little. My logic: taking an Uber round-trip allowed us to avoid parking, tolls, and I could have an adult beverage (or two) at dinner. So I convinced myself that taking an Uber from home to “the city” was justified.

So here is where it gets interesting. I could not remember the last time that I rode in the back seat of a car (or a bus) where my head was not buried in an electronic device. I actually looked out…...the window.

And then I started to notice things.

When you ride in the backseat, without a laptop or an iPad, you have nothing to do but look out the window. We live around 30 miles west of New York City.  And then, it slowly starts to build.

Wow. Look at all the cars on the road. Someone…….built all of those cars. Look at those traffic signs, someone got paid to install those signs. And the streetlights. Someone installed those lights.

And then, the New York City skyline starts to come into view. How are we crossing the river? The GWB? The Lincoln Tunnel? The Holland Tunnel?

And then…..you think about the airports. JFK. Newark. LaGuardia. Someone built those airports. And the planes (that someone built) that fly people to OTHER AIRPORTS (that someone also built). Chicago. Los Angeles. Someone……...built……...all…...of that….stuff. In all of those cities and towns. In all fifty states. 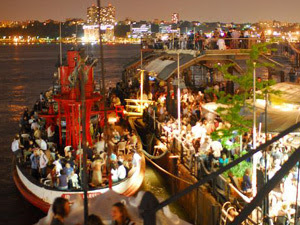 How is this possible? How did any of this……….how did all of this……..happen?

Exactly how old is the United States of America anyway?

Under description: The U.S. is a country of 50 states covering a vast swath of North America, with Alaska in the northwest and Hawaii extending the nation’s presence into the Pacific Ocean. Major Atlantic Coast cities are New York, a global finance and culture center, and capital Washington, DC. Midwestern metropolis Chicago is known for influential architecture and on the west coast, Los Angeles' Hollywood is famed for film making.

All of the roads, all of the tunnels, all of the bridges.  All of the buildings, all of the computers, the cars. Disneyland. And then, Disneyworld. The football stadiums. All of the planes, the ships, the hospitals, the schools. The International Space Station…..!!!

Is your heart beating just a little bit faster after reading this? How does reading this blog, how does pondering this little “thought experiment” make you feel?

The United States of America: 241 years, 20 days. Yeah, somebody built all of this.

Our parents, our grandparents and their parents before them. Our next door neighbors and their families - we built all of this. We are all “the somebody” that created everything you see, built everything that you touch - from sea to shining sea.

And tomorrow is Monday. Rest up everyone, please enjoy the rest of your weekend. Tomorrow is a work day. And remember, none of us is as smart as all of us.

WE are the somebody that built it all, and we are still building. WE (all of us) are THE UNITED States of America.

There is NO PROBLEM before us that we cannot address and solve. But only if we work together. So, let’s work together. Simple. Will it be hard? YES, of course. But, it is still simple.

Are you pumped up? Are you excited that tomorrow is Monday?

But first I will take my wife to a movie tonight, “The Big Sick”. It has very good ratings. We shall see this movie in a theater that someone built. A movie “born” via the hard work of very talented screenwriters, and actors, and cameramen, and studios, and executives, and….. 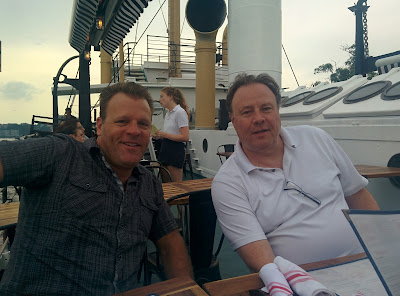 I'm smiling because my friend grabbed the check!

May I have your attention please..... 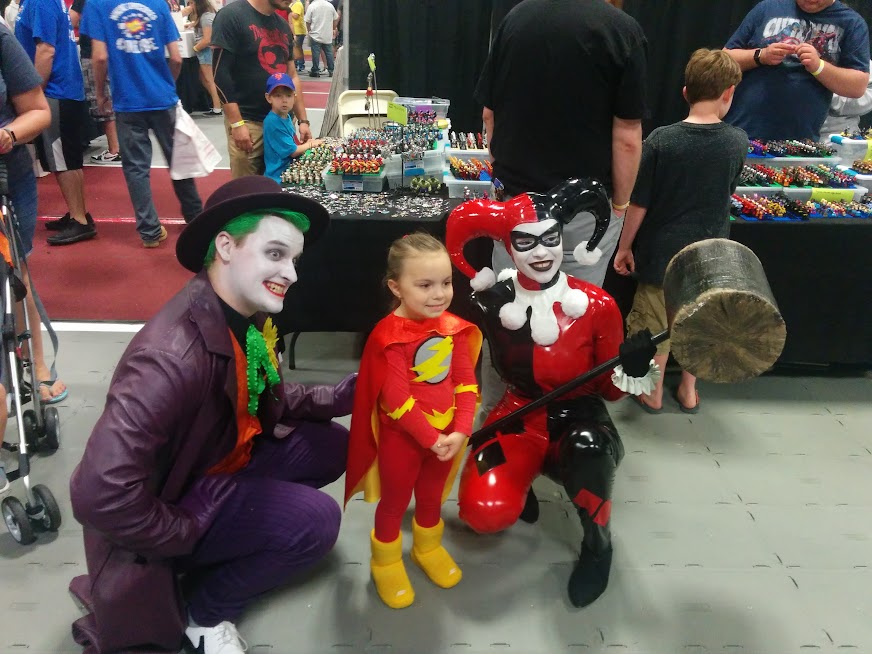 I just returned home from Comic Fest 2017. It was fun. It is supposed to be fun, so that’s a good thing! I did, however, feel like I was in a dream sequence from “The Big Bang Theory” television show.

I learned of Comic Fest via my son’s old college roommate who is destined to be the next “Stan Lee” and it was cool to see him again.

What I REALLY wanted to do, was meet as many artists, animators and creative people as possible. Via the NYDLA.org we have constant, ongoing demand for creative talent. Things like whiteboard explainer videos, animated websites, and all things “UX/UI” need creative people to make things online to... come alive. We cannot hire creative people fast enough. 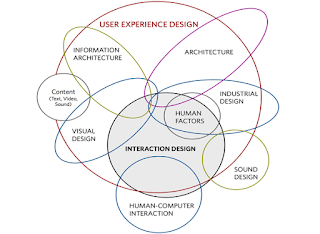 While User Experience is a conglomeration of tasks focused on optimization of a product for effective and enjoyable use; User Interface Design is its complement, the look and feel, the presentation and interactivity of a product. But like UX, it is easily and often confused by the industries that employ UI Designers.

There. Was that nerdy enough for you? 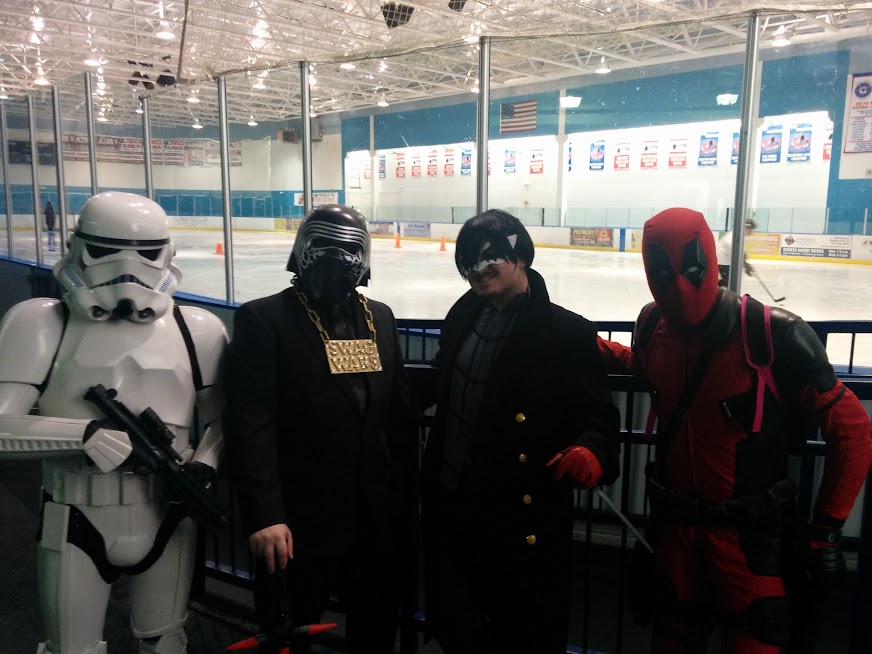 But then it hit me.

They all wanted my…….. attention. 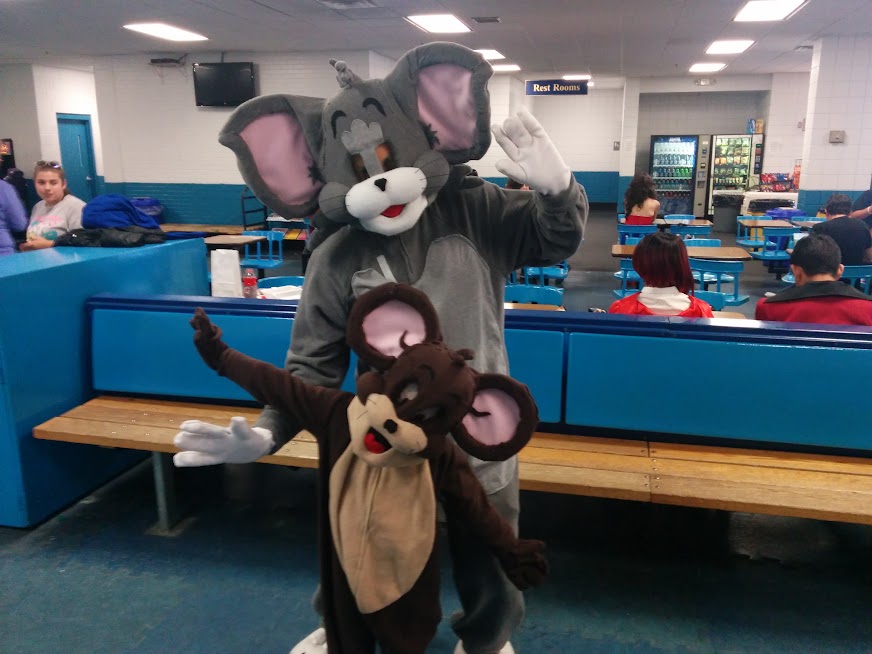 Nothing happens until I have your attention.  It does not matter how good my product or service might be. It does matter the price, or the size or shape or color. It does not matter if you need it or not; if I do not have “your attention” for 30 or 60 seconds (or more) nothing is going to happen. Nothing good, and probably nothing bad. But it will be…..nothing.

We are all in the “attention business” whether we realize it or not. Once I have EARNED your attention, I maybe (maybe) have a shot at winning your business. But until I indeed have your focus, your attention, everything is just a big waste of time and money. 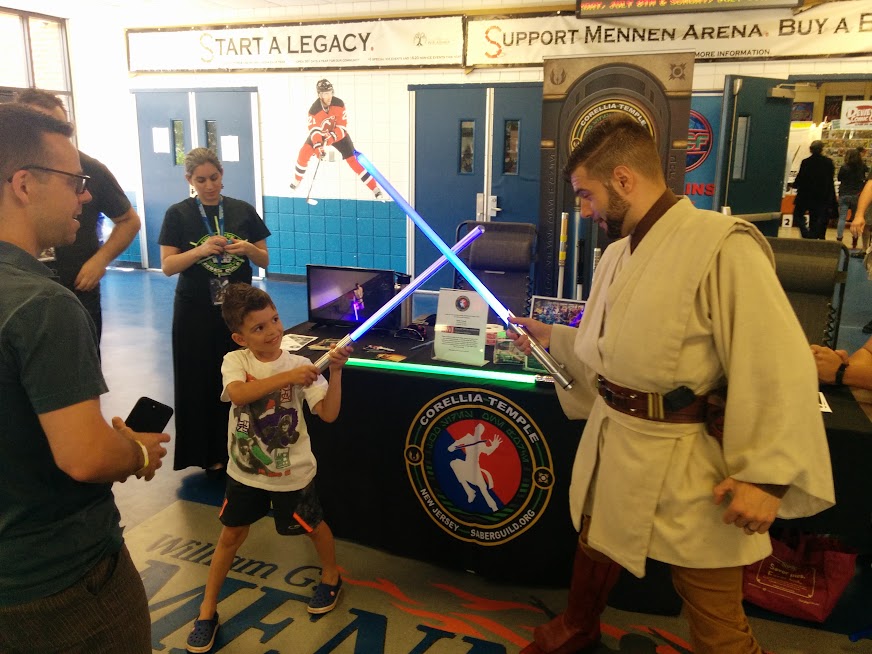 Yeah, that was my lesson for the day.  We are all in the attention business. If you read today’s blog this far, then I earned yours.

And, if you did not read this far…….then you won’t be able click here, right?

Oh, you know you want to click it.  Go ahead. Nothing bad will happen, right? Don't worry, there are enough Superheroes around today if you need any help. 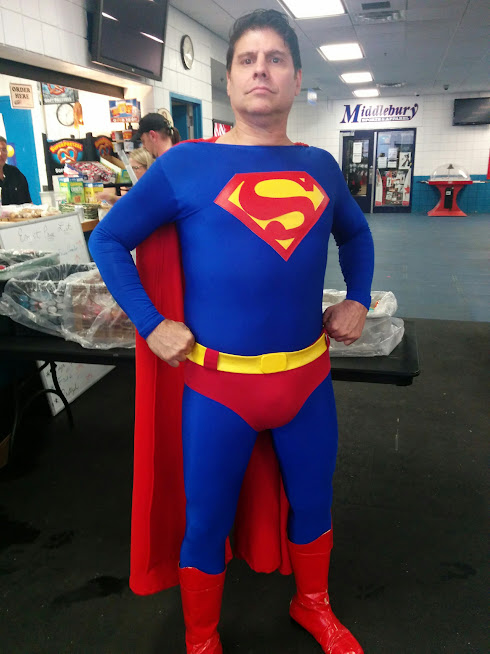