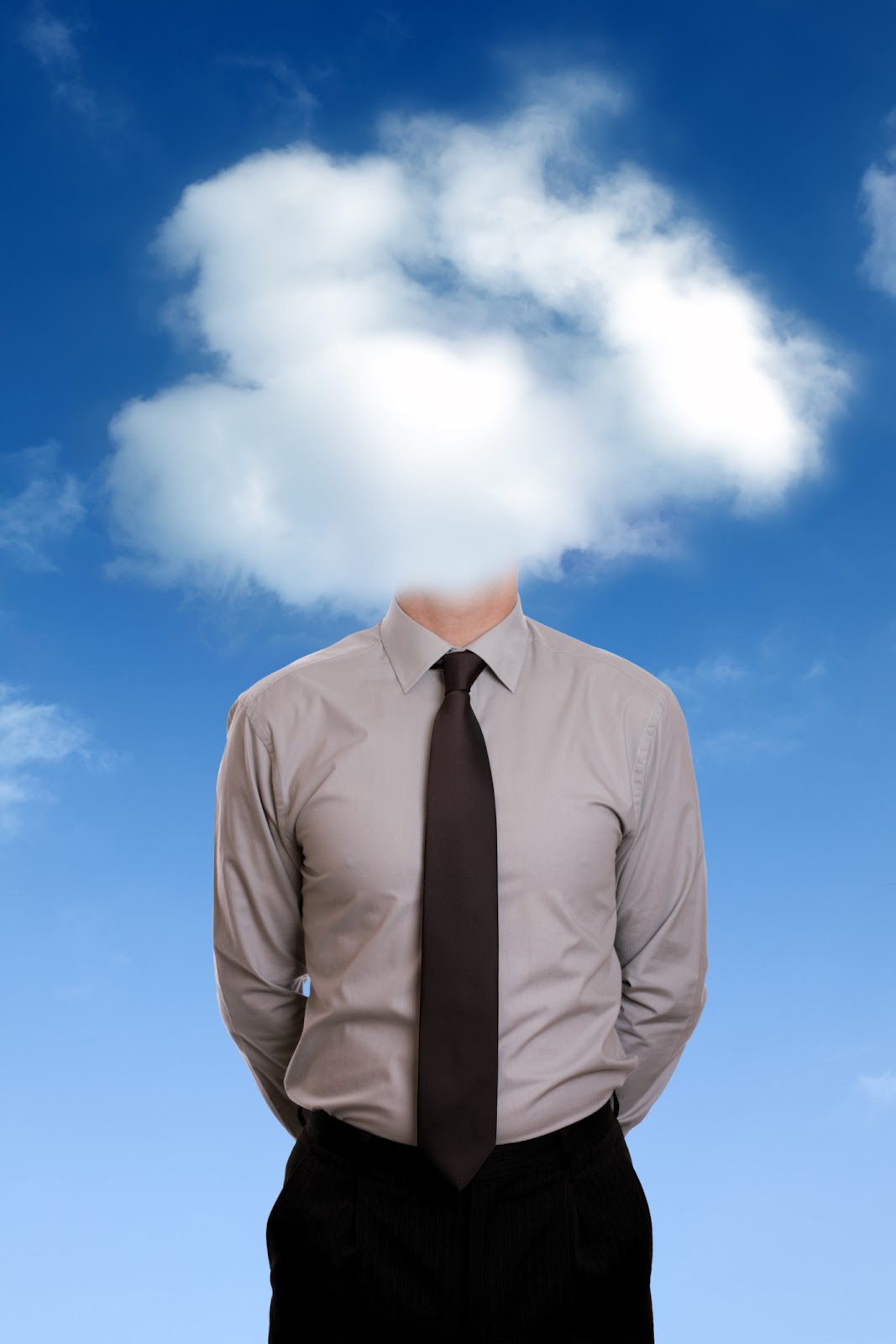 Cloud Geek: An IT guy that thinks that every solution is "in the cloud"

Just a few years ago, “to have your head in the clouds” had the following meanings:

MEANING
To be out of touch with the everyday world and to be unrealistic because of it.
To be living in a fantasy (world).
To have impractical ideas or dreams. Sometimes the person doesn't know the facts or reality of the situation.

MEANING
To be daydreaming and not paying attention to what is happening around you right now.
You are physically present but your mind and thoughts are somewhere else.
You are distracted from the present.

Did you catch that last one?  Google. PayPal. Amazon. Microsoft. Apple. Khan Academy. These young companies, born out of impractical dreams - now household names - would not exist if it were not for “the cloud” and its nebulous definition.  HA! Nebulus, get it? 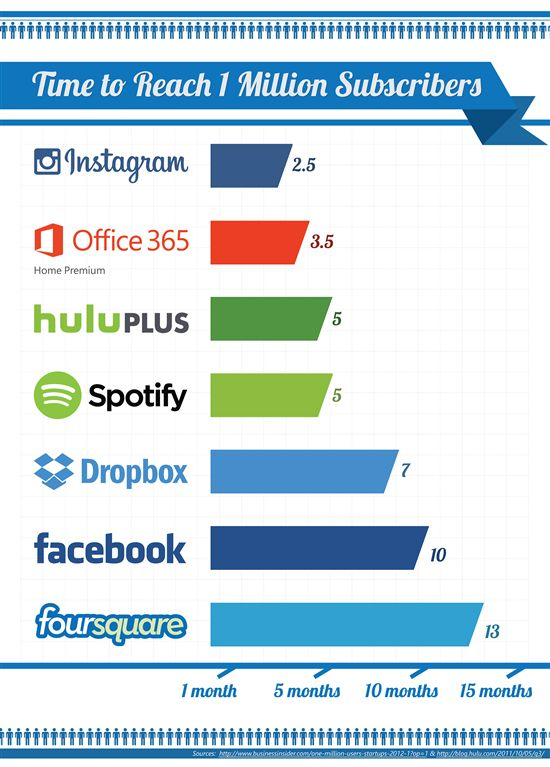 Do you use Gmail?  Google Apps? Office 365?  Microsoft's Office 365 subscription version is so popular with customers that it reached one million subscribers faster than many popular online services have, the company has claimed. Faster than Facebook!

What is the cloud? Where is the cloud? Are we in the cloud now? These are all questions you've probably heard or even asked yourself. The term "cloud computing" is everywhere. In the simplest terms, cloud computing means storing and accessing data and programs over the Internet instead of your computer's hard drive.

The cloud is now just a metaphor for the Internet. It goes back to the days of flowcharts and presentations that would represent the gigantic server-farm infrastructure of the Internet as nothing but a puffy, white cumulonimbus cloud, accepting connections and doling out information as it floats around in the sky. 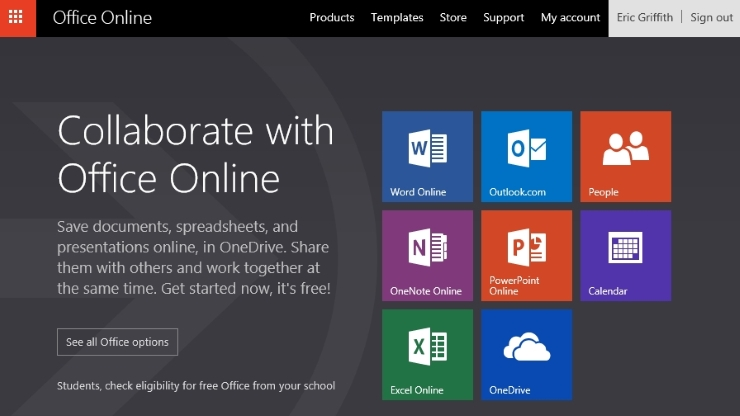 The lines between local computing and cloud computing sometimes get very blurry. That's because the cloud is part of almost everything these days. You can easily have a local piece of software (for instance, Microsoft Office 365) that utilizes a form of cloud computing for storage (Microsoft OneDrive). Microsoft also offers a set of Web apps, now called Office Online, that are online-only versions of Word, Excel, PowerPoint, and OneNote accessed via your Web browser without installing anything. That makes them a version of cloud computing (Web-based = cloud).

Some examples of cloud computing you're probably already using:

Google Drive: This is a pure cloud computing service, with all the storage found online so it can work with the cloud apps: Google Docs, Google Sheets, and Google Slides. Drive is also available on more than just desktop computers; you can use it on tablets or on smartphones, and there are separate apps for Docs and Sheets, as well. Most of Google's services could be considered cloud computing: Gmail, Google Calendar, Google Maps, and so on.

Apple iCloud: Apple's cloud service is primarily used for online storage, backup, and synchronization of your mail, contacts, calendar, and more. All the data you need is available on your iOS, Mac OS, or Windows device (Windows users have to install the iCloud control panel). Apple won't be outdone by rivals: it offers cloud-based versions of its word processor (Pages), spreadsheet (Numbers), and presentations (Keynote) for use by any iCloud subscriber. iCloud is also the place iPhone users go to utilze the Find My iPhone feature that's all important when the phone goes missing.

Amazon Cloud Drive: Storage is mainly for music, preferably MP3s that you purchase from Amazon, and images. If you have Amazon Prime, you get unlimited image storage. The Cloud Drive also holds anything you buy for the Kindle. It's essentially storage for anything digital you'd buy from Amazon, baked into all its products and services. Hybrid services like Box, Dropbox, and SugarSync all say they work in the cloud because they store a synced version of your files online, but most also sync those files with local storage. 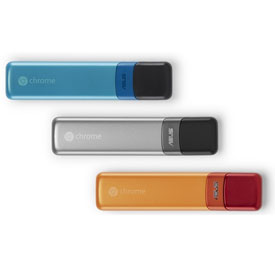 Right now, the primary example of a device that is completely cloud-centric is the Chromebook. These are laptops that run the Chrome OS, which is essentially turning the Google Chrome Web browser into an operating system. With a Chromebook, most everything you do is online: apps, media, and storage are all in the cloud. Coming soon are Chrome Bits, smaller-than-a-candy-bar drives (pictured) that turn any display with an HDMI port into a usable computer running Chrome OS. You may be wondering what happens if you're somewhere without a connection and you need to access your data. This is currently one of the biggest complaints about Chrome OS, although its offline functionality is expanding. 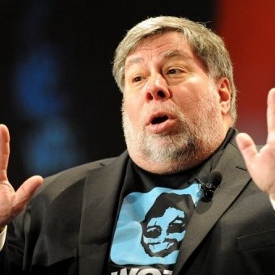 Arguments Against the Cloud

The ISPs, telcos, and media companies control your access. Putting your faith in the cloud means you're also putting your faith in continued, unfettered access. You might get this level of access, but it'll cost you. And it will continue to cost more and more as companies find ways to make you pay by doing things like metering your service: the more bandwidth you use, the more it costs. Maybe you trust those corporations.

There are plenty of other arguments against going into the cloud 100%. Apple co-founder Steve Wozniak decried cloud computing in 2012: "I think it's going to be horrendous. I think there are going to be a lot of horrible problems in the next five years," he said. When there are problems at a company like Amazon, which provides cloud storage services to companies like Netflix and Pinterest, it can take out all those services (as in the summer of 2012). Last year outages afflicted Dropbox, Gmail, Basecamp, Adobe, Evernote, iCloud, and Microsoft. Usually for just down for a few hours. But what if it was down for days? Or worse?

Wozniak is also concerned about the intellectual property issues. Who owns the data you store online? You or the company storing it? Many times there has been controversy over the changing terms of service for companies like Facebook and Instagram regarding what they get to do with your photos. There's also a difference between data you upload, and data you create in the cloud itself; a provider could have a strong claim on the latter. Ownership is a relevant factor.

There's no central body governing use of the cloud for storage and services. The Institute of Electrical and Electronics Engineers (IEEE) is trying to create one. IEEE Cloud Computing Initiative in 2011 to establish standards for use, especially for the business sector. Last year's Supreme Court ruling against Aereo could have told us a lot about copyright issues in the cloud... but the court sidestepped the issue. For now.

Cloud computing—like so much about the Internet—is a little bit like the Wild West, where the rules are made up as you go, and you hope for the best. Ah yes, the Wild West. What would Gotham City be like without Batman? What we need - what all of us need - is a Super Hero. Yeah, that’s it. Someone we can count on to show us the way, to protect us, to guide us. Someone who will BE THERE for us, as we work, live and play “in the cloud”. 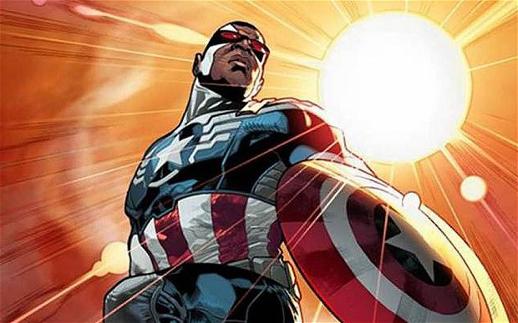 Posted by Thomas Capone at 7:14 AM No comments: