The Super Bowl Of Marketing

99.999% of those reading today’s blog will never have the budget to advertise during the Super Bowl. So, let us see what we can learn from those who DO advertise during THE BIG GAME.
With the ever-increasing cost of a 30-second TV spot, the advertising industry finds itself asking whether the massive investment is worth it. And, we now live in the world of “Big Data” and analytics and real-time metrics. So let’s go to school on the backs of the guys with the unlimited advertising budgets (like Microsoft, Budweiser and Ford).
All of us love to talk around the water cooler the next day about the creative genius of the Super Bowl ads without looking at their impact on sales. Let’s look at the data from 2014: 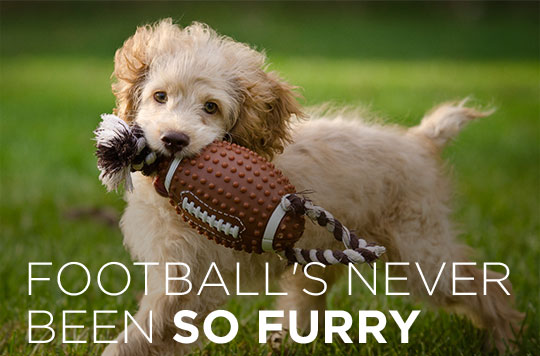 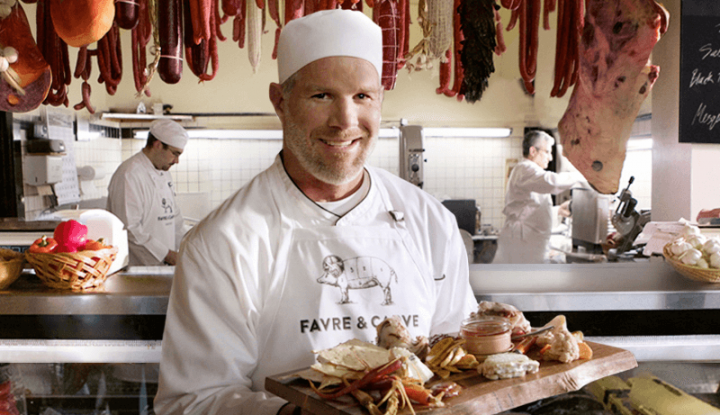 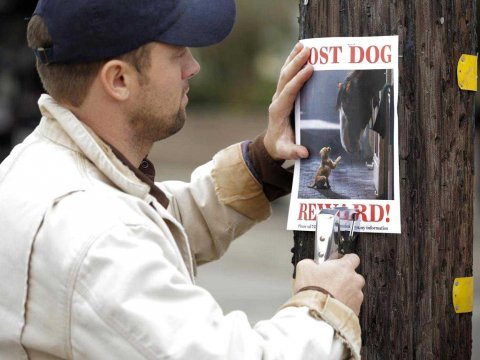 Some say that the value of a Super Bowl ad can’t be determined online. However, prior research from Rocket Fuel, eMarketer, and JD Power suggests that auto buyers primarily research potential purchases online in the weeks prior to visiting a dealer. As a result, we would expect to see an increase in conversion rates that focus on these research actions on dealer websites as a result of Super Bowl advertising in the weeks following the game. But this does not happen.

And now, the Halftime Show!

During the 2014 Super Bowl (6pm – midnight, EST) more than 2.5 billion bid requests across the display, mobile, video, and social media channels from 81 million unique users in the United States. Requests decreased every hour through the game, with little variation by device. This may be due to the record number of eyeballs fixated on the game: In February 2014 Nielsen reported a record number of viewers for the 2014 Super Bowl halftime show: 115.3 million, more than the game itself.

More people (came out of the kitchen) to watch the halftime show, than to watch the game itself. Did you catch that? 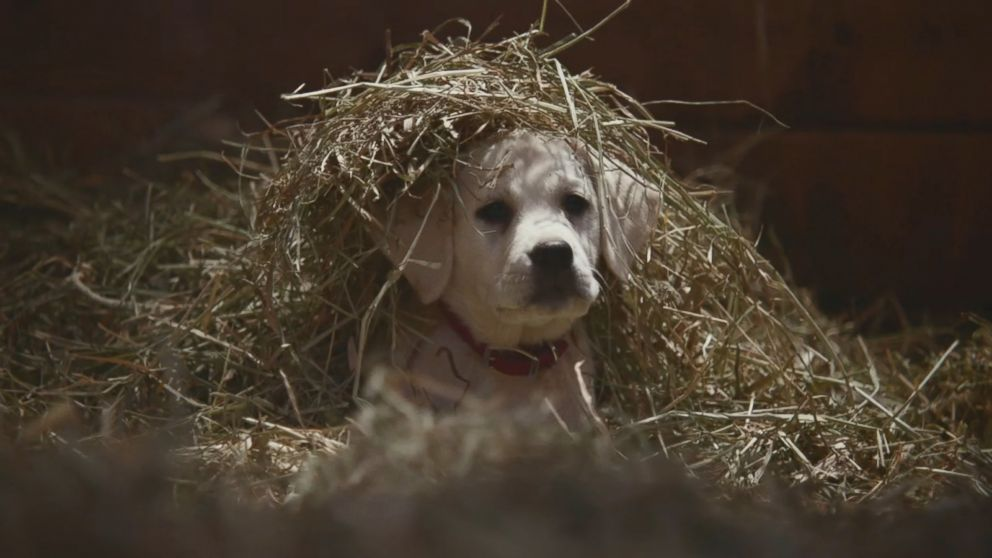 For the same cost as a 30-second Super Bowl TV spot, advertisers can also buy an 11-day takeover of the YouTube homepage, a nine-day takeover of Turner Networks’ affiliated web pages (which includes TNT.tv, CNN.com, NBA.com, AdultSwim.com, etc.), 45 days of stand-alone ads on Facebook’s logout page, and more than 37 days of sponsored trending on Twitter.

Those advertisers particularly interested in diversifying can just buy every one of these items for three days, reaching more people for longer periods.

Advertisers are wising up to the idea that without measurable ROI, it's time to focus their advertising efforts elsewhere. According to the Detroit News, there will only be five auto advertisers for this year's game, the lowest since 2010. By comparison, the 2014 Super Bowl had eleven automotive brands. 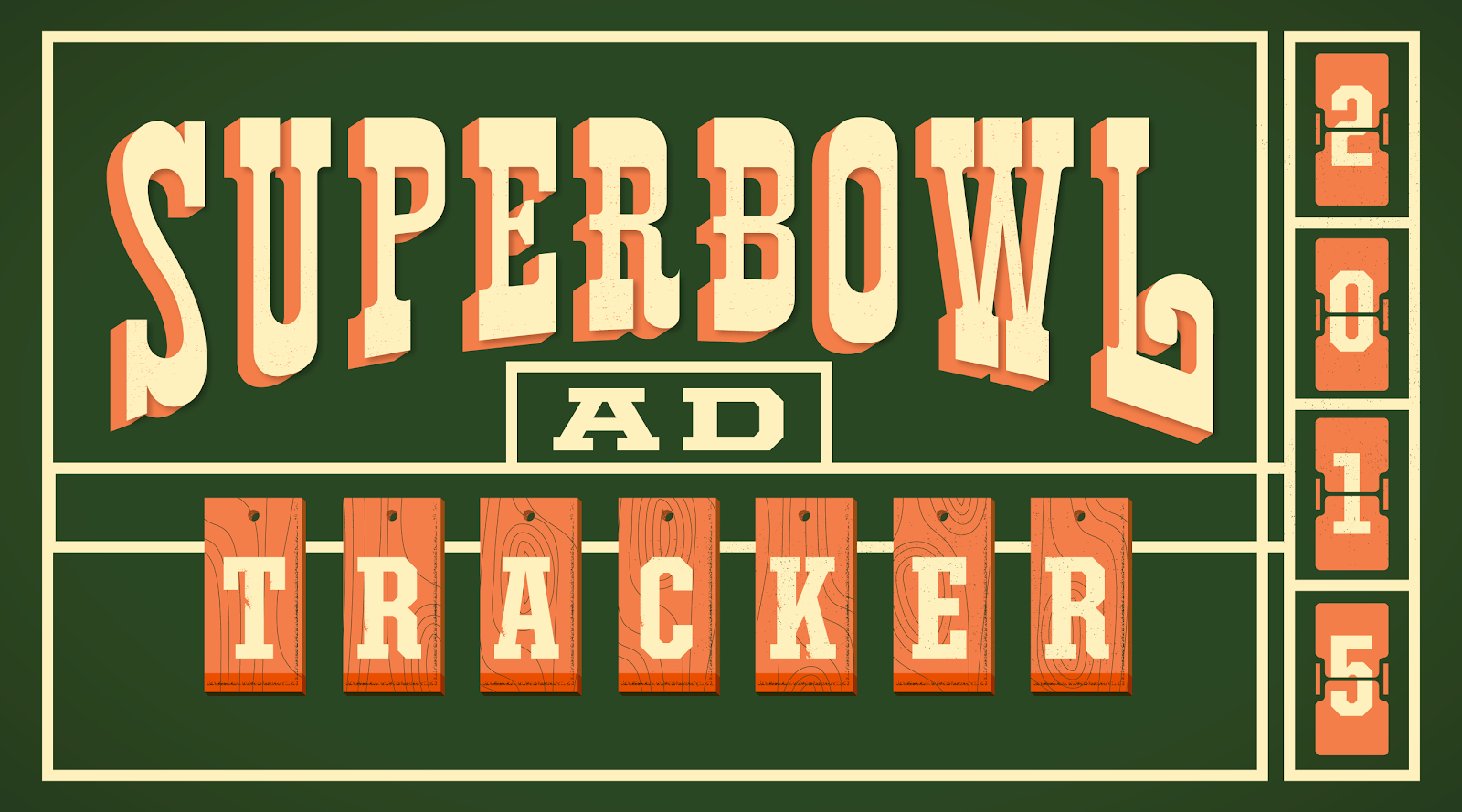 And so: the little guys (like you and me) with proper SEO, Social Media Management and other “Big Data” marketing tools (now readily affordable to all of us) we obviously don’t need to be “in the Super Bowl” of Marketing to win big.

Want some help? Email CEO@MTP-USA.com and we can discuss your online and offline marketing strategy.
Posted by Thomas Capone at 8:36 AM 3 comments: