An Apple A Day

This weekend was a family triple birthday celebration, combined with the annual "Apple Picking" extravaganza.

And it was full of Apple puns.


You are the apple of my eye. How do you like them apples? The apple does not fall far from the tree. In the end, we all apple-ologized for the lame apple jokes.

But "An Apple a Day Keeps the Doctor Away" stayed with me all weekend.

The first podcast interview of my career was with Milton Chen, CEO of VSee.com 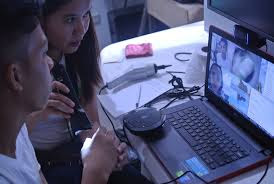 VSee was founded in 2008 by two Stanford PhD students who wanted to make remote work simple. The original VSee platform was coded by Milton who did his PhD research on the psychology of video communications.  Milton has deployed VSee for former President Obama’s Inauguration, for the Navy Seals, for Hillary Clinton and Angelina Jolie in their refugee work. Milton has also personally traveled to Iraq twice, Syria twice, as well as Africa, Southeast Asia, and Latin America on numerous humanitarian and medical missions trips. 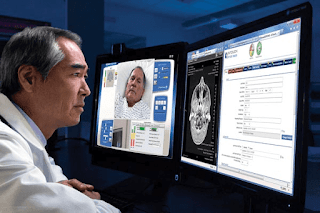 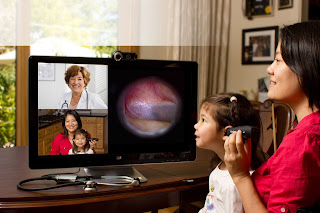 This month representatives of the NYDLA.org shall attend VSee's Telehealth national conference in San Diego.

Over the years, I have watched VSee grow into a global band of designers and engineers passionate about using knowledge, technology and talent to do good. They strive to overcome the barriers preventing telehealth from being an everyday experience, for everyone on the planet.
What if telemedicine became as accepted as apple picking? What if the adoption and utilization of telemedicine technology like VSee became as easy to use as picking apples? 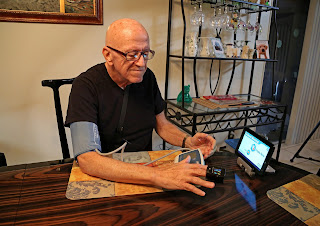 The old pun "An apple a day will keep the doctor away" has been replaced by technology. Today, you can find a doctor INSIDE of an Apple. Or inside of an Android smartphone, tablet or PC.
Telemedicine is indeed the future of healthcare. Saving lives on a global basis (through technology) is as American as Apple Pie.
Healthcare for all is my core belief, and I hope you found today's blog a-peel-ing. Hmmm... I think my next blog will be about STEM. 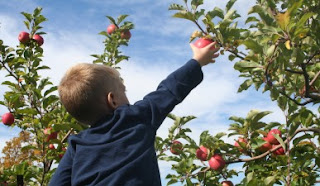 Let's make global healthcare for all as easy as Picking Apples.

Posted by Thomas Capone at 2:07 PM No comments: 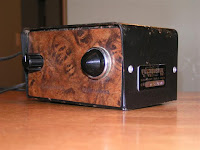 Who remembers Fuzzbusters? Or the Escort, or Passport (or Fox or Whistler or....) Radar Detectors?

I was born in 1960. So I got my driver's license right around the time that driving 55 mph was "the law of the land" and that was that.

Growing up, I was young and foolish. And I was spoiled. I had the "Smokey and the Bandit" Trans Am as a teenager, and in my early twenties, I had a two-seater Trans Am convertible. I had a "little red Corvette" convertible at 28. I did buy the Corvette myself (self-spoiling). 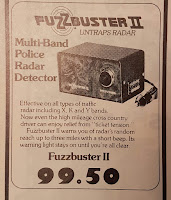 And so, I owned and used Radar Detectors. Lots of them. I won't even mention my CB radio, Good Buddy. I used to joke that I would get pulled over for speeding while I was still putting on my seat belt. I easily justified the purchase and use of Radar Detectors because I drove sports cars. It was my way of making it a fair fight. Red Corvette = pull me over, please.

I've been pulled over at least 20 times in my life for speeding, and I only received two speeding tickets. Everything else was a warning. 18 wins, 2 losses. Not a bad track record.

But here is what I learned about myself. I no longer speed. I lost the need to speed. I no longer own a Radar Detector, and I have not owned a Radar Detector in years. Ever since my kids were born, I now drive in the middle lane, I set my cruise control, and I'm good. 70 in a 65 is my new normal. Driving 80 (or faster) is a distant memory.

Where is this going, Tom?

Drunk driving can kill you and innocent people. Texting while driving is just as bad. Speed limits are designed to make driving safer (for all of us). The posted speed limit is not some random number. Some engineer figured out that THIS road, under THESE conditions, can be safely negotiated at THIS posted speed. THIS speed, and no faster. 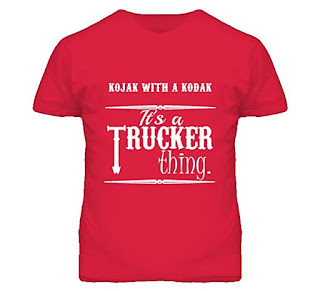 Speeding kills. Distracted driving kills. Google "How many Radar Detectors were sold last year" and the number is still in the millions.

Now Radar Detectors come with "crowd sourcing" built-in so they have the old "CB Radio" feature. "Hey Good Buddy, Kojak with a Kodak at mile marker 119".

If you are a millennial, go Google Kojak and CB Radio. 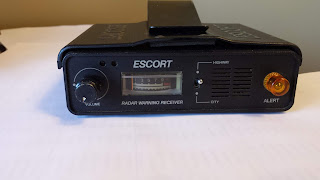 I used to mindfully, purposefully, willfully break the law. I would spend good money to break the law more efficiently. Today, not so much. Now at 58, give me a good podcast on the car stereo and you will find me in the middle lane, with the cruise control set to 69 in a 65.

Posted by Thomas Capone at 11:10 AM No comments: