If there is one thing that "The Walking Dead," "World War Z" and the slew of other zombie-related TV shows and films have recently taught us is that a person’s day can go from mundane to a post-apocalyptic nightmare in a matter of seconds.

As the media shows, most people are totally unprepared for the onslaught of flesh-eating undead and bands of armed surviving humans trying to survive in a crashed society.

Zombie Apocalypse: The film begins by showing the previous six months in flashbacks. In June 2011 a plague called the VM2 virus is first discovered in a French woman. Within the next 28 days, 83% of the population of Europe was infected. The virus becomes a global pandemic as it eventually reaches Japan and the United States. Six months later, the zombie plague has wiped out ninety percent of the population of the United States.

There are lots of movies with a similar theme: some “virus” (sometimes man-made) infects just one person, who infects others, who infects others. This summer’s hit Dawn of the Planet of the Apes continues on the theme of a bad virus causing bad things: trouble ensues.

What if getting infected by a virus was a good thing?
What if instead of a virus causing a strain of genius apes, or flesh-eating undead, a virus caused everyone to become empathetic, compassionate and sympathetic? If a virus can cause the entire planet to become a living hell, why can’t we have a virus that creates a heaven on earth? This was today’s blog from Seth Godin:

Go first. Before you're asked. Before she asks for the memo, before the customer asks for a refund, before your co-worker asks for help. Volunteer. Offer. Imagine what the other person needs, an exercise in empathy that might become a habit.
Seth Godin blogs daily. His blog is read (and then shared, and shared again) daily. I am guilty of helping to spread the Godin virus. When I cut and paste his words, when I re-tweet his blogs, when I post his links in Facebook, I am helping his words, his thoughts to spread. Fast.

Hollywood does a great job giving us a glimpse of a horrific, post-apocalyptic world. A nightmare world that in many screenplays, we created for ourselves. What if instead of the VM2 virus, the *SG3 virus became reality? What if instead of the virus causing genius apes or flesh eating zombies, it made everyone on the planet - a better person?
No more wars. No more terrorists. No more pain or suffering caused by greed or selfish behavior. No more crazy 1% wealthy or poor or homeless. The SG3 virus spreads, and spreads fast. It is perfectly cool to be a Billionaire, because they are revered for their humanitarian deeds.
A plague called the SG3 virus is first discovered in a Indian woman. Within the next 28 days, 83% of the population of Asia was infected. The virus becomes a global pandemic as it eventually reaches Europe and the United States. Six months later, the SG3 virus has changed the behavior of ninety percent of the population of the United States.

I don’t see why Hollywood can’t take a shot on a screenplay where being infected by such a virus is a good thing. I have seen enough flesh eating zombies and genius apes. If a virus can release such a terrible plague on humanity, why can’t such a virus be the cause of something wonderful?

I'll be with you shortly 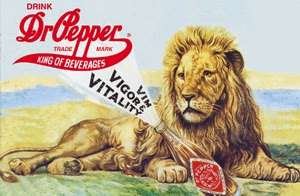 Snapple Real Fact #944: Napoleon Bonaparte was not short. At 5' 7" he was of average height for his time.
So, he has been getting a bum rap. Had I not picked Snapple as my beverage of choice yesterday, I would have continued to think erroneously about shorty. I don’t know what compelled me, but I then decided to grab my Nexus 5 and I said:

Napoleon Bonaparte the French military and political leader who rose to prominence during the latter stages of the French Revolution and its associated wars in Europe was 5’6” tall.

The myth that he was short stems primarily from the fact that he is listed as 5 feet 2 inches tall at the time of his death.  However, this is 5 feet 2 inches in French units.  In modern international units, he was just shy of 5 feet 7 inches. Now I know you are saying “well that is still pretty short”. That is true by modern day standards in certain places in the world, such as the United States. However, at the time in France, the average height for an adult male was about 5 feet 5 inches in modern international units. So in fact, he was quite tall for his day. 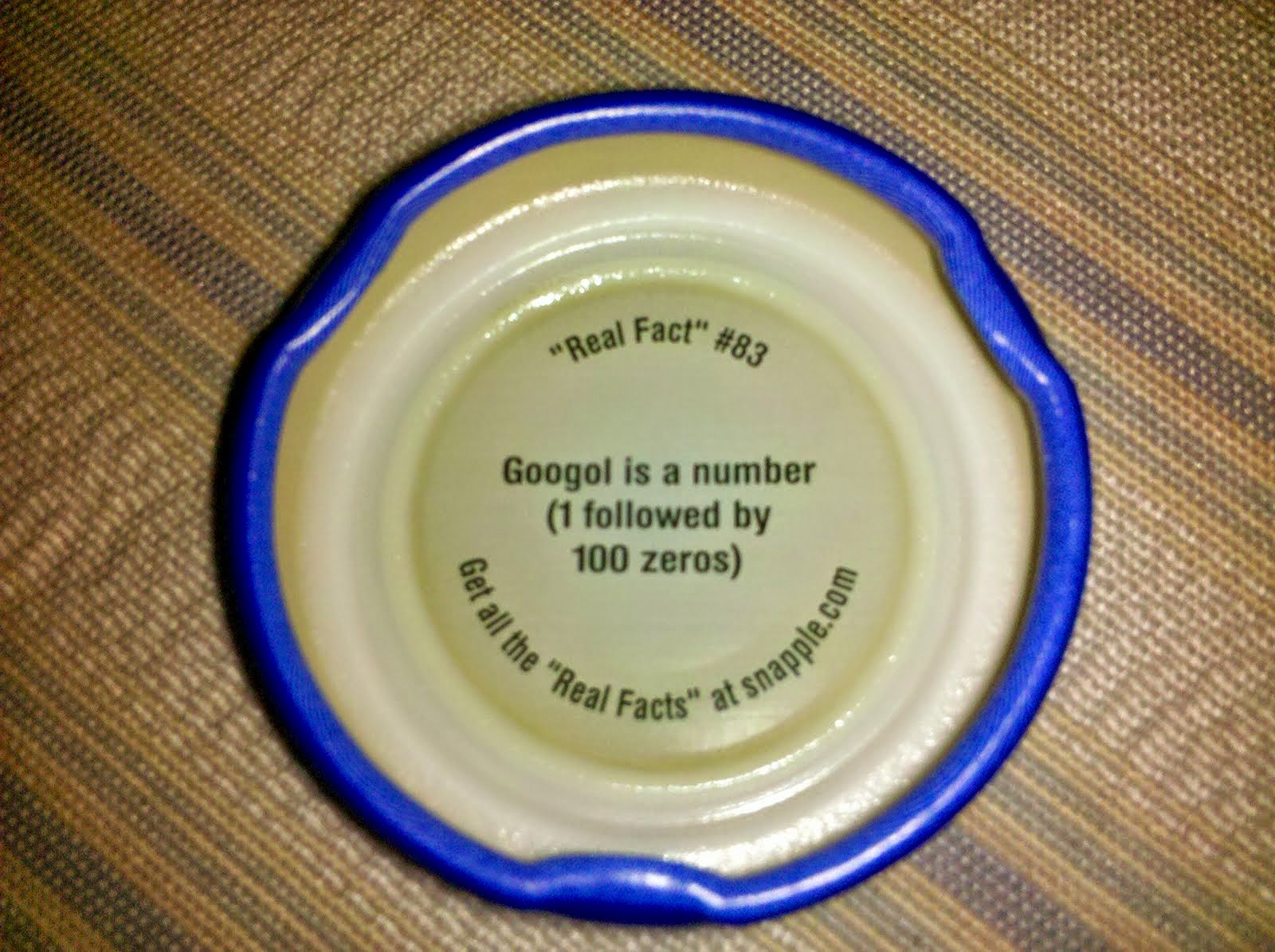 Despite this fact, Napoleon is primarily remembered for two things; being a master tactician and being short. The so called “Napoleon Complex” named after him, describes men who have an inferiority complex or more aptly “Short Man Syndrome”.
Interestingly, there is evidence that Napoleon was already considered short at the time of his death, despite being above average height among his fellow Frenchman. This likely stems from the fact that his personal bodyguards were all very tall and broad; there being height requirements for his guard. So wherever he went, people saw him with his guards who were all much bigger than him and thus he looked small in comparison, earning him the nickname “Le Petit Caporel” or in English “The Little Corporal”, though in his day this was typically used as a term of affection for him and not as an insult.

This “more than I needed to know” post led me down the online learning Rabbit Hole:

All of the Snapple Real Facts are here!

History of DPS
The company now known as DPS has evolved from a combination of discovery, invention and collaboration. This rich history includes the very birth of the soft drink in 1783, when Jean Jacob Schweppe perfected the process for carbonating water and created the world's first carbonated mineral water.

Did you know this? Jean Jacob Schweppe is the Pop of Soda!
Hence the phrase Soda Pop?

The History of Soda Pop!

If Snapple Real Facts and OK Google came back with the same answer, I would have resumed eating my Sesame Chicken without any further incident. But this could not be left alone - the two oracles of modern day learning with differing “facts” - we must know who to trust!  Or is it whom to trust?

OK Google: is it who or whom?

I think the next time I eat lunch, I’ll leave my phone in the car. And order water. Make that tap water. These distractions during lunch are giving me agita.

OK Google: what is agita? 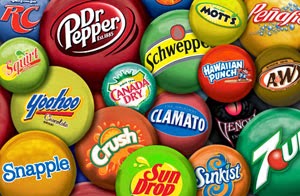 Posted by Thomas Capone at 9:23 AM No comments: