Yeah, but is it a Topia? 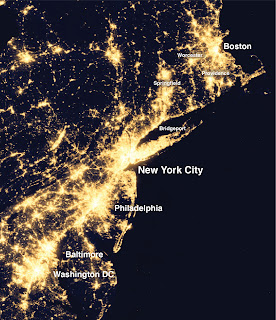 Eutopia is a realistic concept of a good place or something that is attainable. The word utopia, on the other hand, is a place that does not exist. The idea is that in a so-called perfect world, people must put aside their personal interests for the good of the larger group.

A utopia typically describes a community or society that possesses highly desirable or nearly perfect qualities for its members. 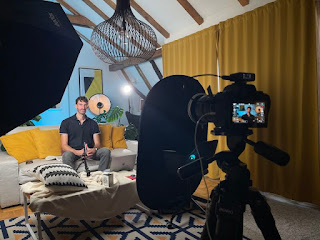 A megalopolis is a very large city, or an urban area that consists of several towns and cities. Historians and geographers generally use the word megalopolis when they're talking about a chain of cities whose total population exceeds ten million. The NEW YORK MEGALOPOLIS is the region made up of the cities between Boston and Washington, D.C.

London, Japan, Dubai, are all now considered to be a megalopolis. Today the world has 28 megacities. Ah, but few are as amazing as the New York MEGALOPOLIS.

This week, many of the members of the NYDLA (and now, the NADLA) will buy a plane ticket, and fly to San Jose for Zoomtopia. A good ol' fashioned LIVE event, with handshakes and food and adult beverages. 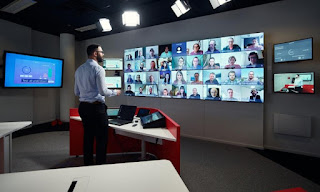 There are 579M+ living in North America. 55M+ of them live in "my" megalopolis. Some live in a Florida megalopolis or in a California megalopolis. We can now attend events (or attend school) LIVE LIVE or LIVE (Virtually) or simply watch the curated and edited recordings.

Zoomtopia will be LIVE LIVE, and then also LIVE (Virtually) and then you can watch the two days of Zoomtopia via the archives, on demand, at your convenience.

One again, a utopia typically describes a community or society that possesses highly desirable or nearly perfect qualities for its members. The ability to live, learn, work, play, teach, train, coach, mentor from ANY location, in real-time or via archived recordings, is pretty, pretty, pretty, pretty good.

Tip of the hat to Larry David. Posted by Thomas Capone at 2:09 AM