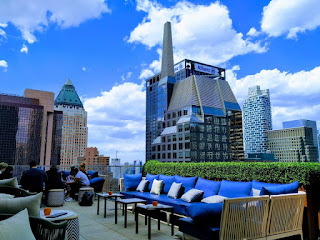 This past week the NYDLA.org helped Hard Rock International to "take the wrapper off" their new property Hard Rock Hotel New York. 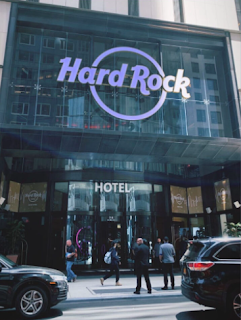 Other than Orlando and Las Vegas, no other city has more hotel rooms than THE BIG APPLE.

When I first took over running the association over ten years ago, our first significant NYDLA.org event was at the Hard Rock Café NYC. We chose that event location because it was in the heart of Times Square - and - it had an amazing technology powered venue. This was when doing TED Talks type events (live and livestreamed) were just starting to become a thing. It was easy to make the connection with technology, music, entertainment, and travel - and BUSINESS.

Around ten years ago, we hosted folks from Skywalker Ranch - virtually to Hard Rock Café NYC - to talk to students about TBLS - Technology Based Learning Systems and the movie business. The technology of the day allowed for Lucasfilm to perform motion picture sound mixing and recording, animation and visual effects, sound, music and associated services - many miles away from Los Angeles or (any) big city. 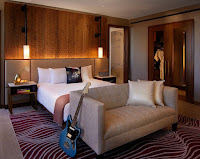 Turns out that Mario's son Steve Perillo (who I met so many years ago...) now runs the show at Perillo Tours, and they have launched a new company, Travel World VR. It is a virtual reality and 360 video sales/marketing/production company. They specialize in the rapidly growing role of virtual reality in marketing to promote and sell the travel experience. This past Friday we did a Zoom meeting with John, Steve and myself to learn all about their new VR company and - oh man - what a PERFECT FIT for the NYDLA.org community! 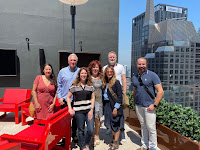 While in New York I also met the Director of Sales & Marketing for Hard Rock DUBLIN. Just that fast, we are working on a "cross the pond" event for NYDLA.org to host an event with Trinity College Dublin, Ireland's leading university. JoinNYDLA.org and travel the world - live or virtually.

"OK, Google, how many hotels are there in New York City?"

"OK, Google, NYDLA.org members going to be having hybrid meetings in NYC, but they are open to other locations and venues worldwide, what should we tell them?"

"Good morning Thomas - did you even read your own blog today?" 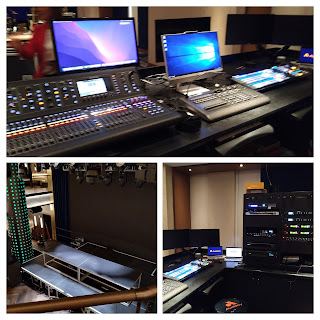 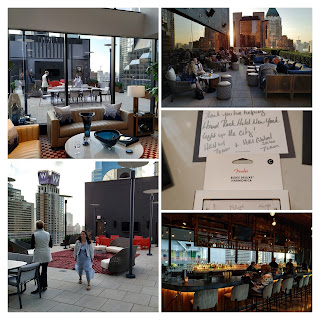 Posted by Thomas Capone at 5:58 AM