Truth, Justice, and the American Way

Truth, Justice, and the American Way is a catch-phrase of the comic book character Superman. 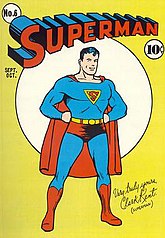 I'm not going to spend a lot of time on the history of Superman, because - well - you already know most of it. But I do want to spend some time on the creators - writer Jerry Siegal and artist Joe Shuster.

In a contract dated March 1st, 1938, Jerry Siegel and Joe Shuster gave away the copyright to Superman to their employer, DC Comics (then known as Detective Comics, Inc.) prior to Super man's first publication in April. Contrary to popular perception, the $130 that DC Comics paid them was for their first Superman story, not the copyright to the character - that, they gave away for free. This was normal practice in the comics magazine industry at the time.

Under current US copyright law, Superman is due to enter the public domain in 2033. 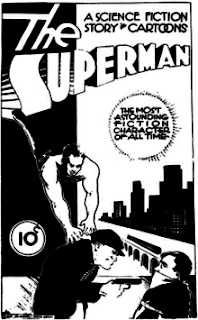 Shuster died in 1992. DC Comics offered Shuster's heirs a stipend in exchange for never challenging ownership of Superman, which they accepted.

Siegel died in 1996. His heirs attempted to take the rights to Superman using the termination provision of the Copyright Act of 1976. DC Comics negotiated an agreement wherein it would pay the Siegel heirs several million dollars and a yearly stipend of $500,000 in exchange for permanently granting DC Comics the rights to Superman.

Truth, Justice, and the American Way. At the time, $130 seemed like a good deal. In 1938, who would have known that Superman would become - well - SUPER! Who knew that the copyright of Superman would be such a big deal?

And now I fast-forward to 2021. Who would have known that "The Facebook" would become Facebook, Inc. with 2.9 billion monthly users as of 2021? Or that near bankrupt Apple would become the world's most valuable company since January 2021? 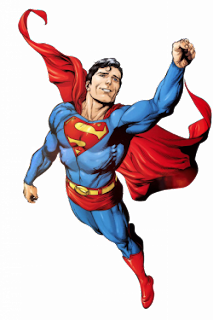 Truth, Justice, and the American Way reminds me of the quote:

You can pick any two. 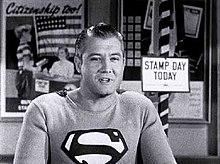 "My" Superman from childhood.

Posted by Thomas Capone at 7:36 AM