There is a very good chance that if you read the words, or heard someone say "Breaking Bad" it would resonate with you. A very good chance that you would associate Breaking Bad with the TV Series from 2008 - 2013 about a High School chemistry teacher diagnosed with inoperable lung cancer who turns to manufacturing and selling methamphetamine in order to secure his family's future.

The creator Vince Gilligan said that he thought the phrase "Breaking Bad" was a Southern regionalism from the area in Virginia from which he hails. It means "to raise hell," he says, as in "I was out the other night at the bar....and I really broke bad."

If you Google it, "Breaking Bad" can mean to go wild, to defy authority, to break the law, to be verbally combative, belligerent, or threatening. To behave in a violent manner for no good reason. 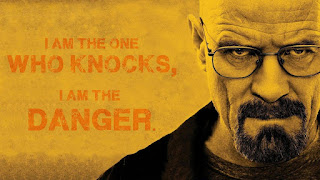 In 2020, Facebook was called "The Worst Brand of the Year" by many media pundits. Full disclosure: I use Facebook daily, and I am very active in selling, marketing and promoting Workplace from Facebook. I love the technology, and we plan on being the #1 reseller of Workplace, nationwide.

There seems to be two Facebooks. The one that has been a health misinformation super spreader during the same pandemic where it sought to present itself as a lifeline for connection. The one that explicitly allowed politicians to lie on its platform leading up to a Presidential election. The same Facebook, which has more users than the Catholic Church, whose CEO Mark Zuckerberg said he didn't want to be an arbiter of truth.

You can't talk about Facebook's 2020 without looking at how it ended 2019, which was full-on PR crisis mode. CEO Mark Zuckerberg's performance in front of the House financial services committee was a disaster. Mark managed to embody all the worst impressions of a hubristic company, out of touch with its role in the world. Refusing to see the mirror being held up to its face, Mark had to live the now classic "Lying is bad" moment with Rep. Alexandria Ocasio-Cortez.

Over the last ten days, I personally experienced the best that Facebook has to offer.

We lost both of our dogs Mandy and Colin within six months of each other. We have had dogs since the 80s. Norton, Casey, Bella, Mandy, Colin. All rescues, all Labradors - less Colin. We have no idea what Colin was, except adorable. We came across a post on Facebook that there was a dog "Konta" that needed to be rehomed.

This was last Tuesday.

Via the power of Facebook, I friended the owner. Via messenger, we communicated. I shared pictures of our past dogs, our home, our yard. I was able to use Facebook to solicit "references" from friends and family - as the owner of Konta was being very (VERY) through. And, I admired that he was being so careful and protective of Konta. We chatted on messenger about how we lost first Mandy and then Colin within six months of each other. And that is how our home would be perfect for Konta. 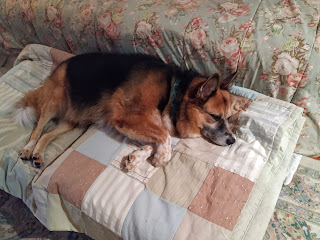 The new "Konta" Bench at the foot of the bed.

I think of the plot of the TV Series "Breaking Bad" and how such a nice person can become so twisted, so evil, so......bad. I guess that was key to the story, that anyone, under the right set of circumstances, can "Break Bad".

I see the Peter Parker (Spider-Man) principle at play with Facebook. "With great power comes great responsibility" as Uncle Ben would lecture Peter. The paradox is that it seems to be much (much) easier for a company (or a person) to Break Bad, rather than to Break Good. 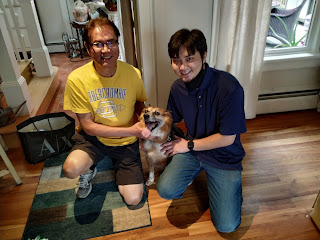 Thanks to the power of Facebook, Konta Capone spent his first night in Boonton Township. Day One of the Konta Capone Chronicles was yesterday. Thanks to Facebook, we have a new rescue dog, and we also have new "hooman" friends - the previous family of Konta. I expect them to come and visit Konta at his new home at least once or twice in the future. They are welcome anytime - we are all one big happy family now!

With Great Power Comes Great Responsibility. Breaking Bad. Most of us know these catch phrases, right? And, we know them because of media companies - like Disney (Marvel) or Netflix or Facebook.

As of 8/8/2021 Mark Zuckerberg's net worth is $130.8B as per Forbes. Facebook, the social media network has become a go-to communications tool during the pandemic. In June, more than 1,000 advertisers joined a boycott to protest Facebook's lax policing of hate speech and misleading posts from politicians. In 2015, Mark and his wife, Priscilla Chan, pledged to give away 99% of their Facebook stake over their lifetimes.

Breaking Bad vs. Breaking Good. I have just learned that Mark and Priscilla are spending many billions in an attempt to end, cure or manage ALL disease by the year 2100. Mark was 19 years old when he started Facebook at Harvard in 2004. Life is full of twists and turns.

Life is full of breaks, good and bad. Breaking Bad is easier - Breaking Good is, well, harder - but worth it. Worth it by several levels of magnitude. 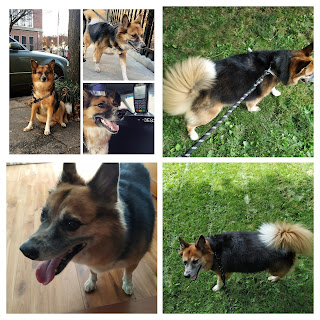 “Chase the good, not the money,
the money will end up following you.”
— Tony Hsieh, CEO of Zappos

Posted by Thomas Capone at 6:33 AM