How smart is your phone? 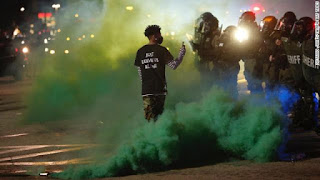 I started selling "Car Phones" for NYNEX in the early 80's. Back in the day, I thought that "Cellular Phones" were going to be a big deal - a big enough deal to divert my attention from going to medical school, or even from doing stuff with NASA. Hat Tip to my sister JoAnn for getting me my pilot's license. Yeah, I was one of the first people in the USA to sell cellular phones and service - to Doctors! If you don't GO to medical school, you can always "School the Doctors" right? 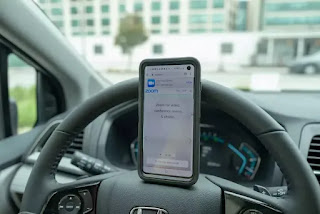 But this SMARTPHONE thing - this might be the story of the century. If there were no smartphones, there would be no Uber, no Twitter, probably no Facebook. Probably no podcasts, video or otherwise. If it were not for smartphones, there would probably be no "Big Four" technology companies Apple, Amazon, Google, and Facebook. And let's not forget Zoom - which has now become a verb.

I understand that Donald Trump, our POTUS uses Twitter on his smartphone, I'll have to fact-check that, it could be fake news.

Anyway: today, the number of smartphone users in the United States is estimated to be 275.66 million. That means that there are 275 million volunteer TV news reporters in the USA and growing. Today because of coronavirus, authorities everywhere are using smartphones to track the the movement of people, collecting anonymized data to study the movement of people more generally.

As I write this blog, I am watching (on an iPad) a scene of helicopters and sirens racing around Los Angeles trying to cope with what's been an awful day for that city in an awful week for this country. 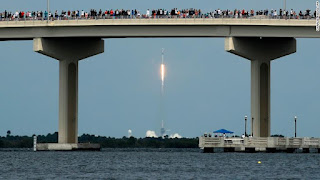 Yesterday, I watched (on my smartphone) the launch LIVE of the SpaceX spacecraft carrying two NASA astronauts - marking the first time humans have traveled into Earth's orbit from US soil in nearly a decade.

Born in 1960, our first color TV had three major channels when I was growing up in Cedar Grove, New Jersey. And "news" was in real-time. You either were home to catch Walter Cronkite on live TV, or you missed it. There was no VCR, and there certainly was no YouTube. There was no Twitter, but there was a radio in the kitchen. My first memory was watching my mother react to hearing that JFK was assassinated. I can describe that kitchen radio today, in vivid detail. I was three years old.

I don't know if this is true, but today, on this last day of May 2020, the "smartphone" might become the one technology that has/will change the world forever. Banking. Education. News. Commerce. Communication. Collaboration.

Technology changes everything. But when we look back at the history of our country, I think that having smartphones in the hands of pretty much every living adult in the USA will be credited for what we ultimately become as a nation - good or bad.

Let's hope that (all of us) start using our hand-held superpowers for good and not evil. 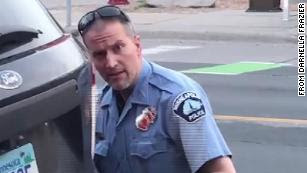 Posted by Thomas Capone at 6:44 AM