Hey Buddy, Got a Second?

A clock is an instrument used to indicate, keep, and co-ordinate time. The word clock is derived from the Celtic words clagan and clocca meaning “bell”. Clocks made “noise”. A silent instrument missing such a noise making mechanism has traditionally been known as a timepiece. Today, a "clock" refers to any device for measuring and displaying the time. Watches and other timepieces that can be carried on one's person are often distinguished from clocks. Hence, we call it a wristwatch, not a wristclock.
The clock is one of the oldest human inventions.
Mankind seemed to always have the deep and desperate need to consistently measure intervals of time shorter than the natural units: the day; the lunar month; and the year. Devices operating on several different physical processes have been used over the millennia, culminating in the clocks of today.
Figuring out how to accurately measure time was a very big deal for mankind ever since – well - since the beginning of time. John Harrison created the first highly accurate marine chronometer in the mid-18th century. No accurate mechanical clocks, no world navigation. The "Noon Gun" in Cape Town still fires an accurate signal to allow ships to check their chronometers. Without accurate time measurement, ships could have never ventured very far from shore. What would the world look like without the invention of the mechanical chronometer?

Navigation depends on the ability to measure latitude and longitude. Latitude is fairly easy to determine through celestial navigation, but the measurement of longitude requires accurate measurement of time. This need was a major motivation for the development of accurate mechanical clocks. 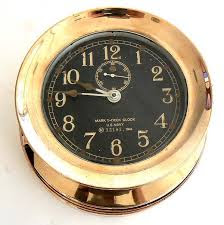 The use of an atomic clock in radio signal producing satellites is fundamental to the operation of GPS or (Global Positioning System) navigation devices. No atomic clock, no GPS in your car, or in your cell phone for that matter. It seems that from earliest days of history, the concept of “time” was very important. In fact, for thousands of years, man has tried to “master” the measurement of time. “He who has the best clocks, wins” seems to have been known for quite some time. We all want to run our businesses like "a Swiss Watch" right?

Remember all those WW2 commando epics, and right before the big mission they all synchronize their watches? The BBC World Service even still has their tones for setting your watch at the top and bottom of every hour. "Bip, bip, bip, bip, bip, bip, BEEP" and push in the knob. You and your commando team are now on to the second, ready for action.
Today, we take knowing the exact time for granted. Look at the bottom right-hand corner of your computer monitor. That clock is synchronized with the Atomic Clock (www.nist.gov) at no charge to you. Just a few years ago, the concept of accessing the Atomic Clock (from your home, no less) was beyond anyone’s wildest dreams.

The world watches the ball drop at Times Square tonight!
We all counted down to the exact second the start of the New Year, January 1st 2012. And yet, my friends in Perth, Australia started celebrating the New Year “yesterday”. That just seems a little odd, don’t you think?
What about the six astronauts living on the International Space Station? When do they start the “official” celebration? From about 240 miles (386 kilometers) above Earth, the crew recorded a special New Year's message for everyone on the planet. "My crew and I, we're all here to take a few minutes out of our time to wish everybody on planet Earth a happy new year from low-Earth orbit aboard the International Space Station," said NASA astronaut Dan Burbank, commander of the station's Expedition 30 mission.

"From aboard the International Space Station — a truly international space station, built by countries around the world — from a truly international crew, we wish you all a happy New Year's," Burbank said.
365 days x 24 hours x 60 minutes x 60 seconds is an amazing 31,536,000 seconds waiting for us in 2012. It does not matter if you work at the International Space Station or at an Exxon Gas Station – we all have the same 31,536,000 seconds. It does not matter if we manage our time with an Atomic Clock, or with a Sundial. Time is the great equalizer for us all.


For thousands of years mankind knew the most important thing in the world, the most precious thing for everyone, regardless of your station in life - was “time”. Even before we could keep track of it, we knew that time was key to life on earth. Here’s to our fascination with time, and to making every second count in 2012 and beyond. 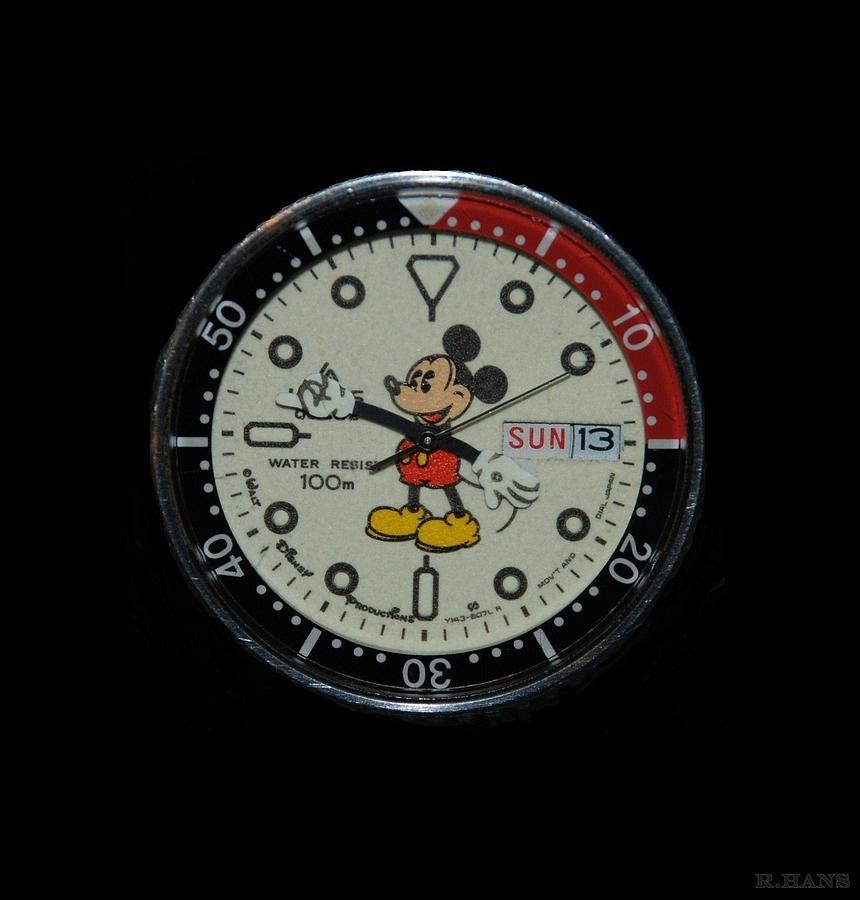 Posted by Thomas Capone at 7:01 PM