My first memory was Friday, November 22, 1963.  I was three years, one month and twenty days old.

I walked into the kitchen, and my mother was standing there. She greeted me with a smile. And then, she screamed. On the kitchen counter was our GE radio. New flash: JFK was fatally shot in Dallas. To this day, there is still a conspiracy theory about who really killed JFK. It would not be the first time (or the last time) that the government kept secrets from the public.

When “Little Boy” and “Fat Man” were dropped on Hiroshima and Nagasaki, that is the first time the world learned of the secret. 250,000 civilians were killed in Nagasaki, and 65,000 in Hiroshima. President Truman ran for re-election and won. My parents would tell me stories of how they learned of how we dropped “The Bomb” and how that ended the war - saving hundreds of thousands of lives. Ah, so dropping the Atom Bomb saved lives. Got it.

I remember September 11th, 2001 like it was yesterday. Some memories are burned into our brains so deeply, so vividly, that it is like watching a movie in your mind’s eye.

The world changed so many times in my lifetime. The JFK Assassination. The Space Shuttle disasters. The war in Vietnam. Watching the twin towers fall still to this day is a very painful and vivid memory.

Fifteen years, one month and 29 days ago, the twin towers fell in New York City. Since the fall of the towers, our country has experienced multiple wars, a major financial crisis, and several natural disasters. But we recover. We survive. When we say “9/11” it does not matter who you are, where you live, or where you came from. 9/11 means something.

Last night as the election results were coming in, our family was watching very closely. As the evening went on, I could tell that the results were not what I was expecting. At around 10:30, I told my wife “I can’t watch anymore.”  But we all stayed up, well into the morning, watching the results unfold. What our family experienced last night was uncertainty and deep anxiety. We did not expect the results that were unfolding in our living room.

When an event takes place that we are not expecting, our minds focus on it intently. That is human nature. Shock. Surprise. Fear. Anxiety. In nature, this can be beneficial to survival. When something surprising happens, thinking about it at length is what leads to learning. But sometimes that increased focus can do damage. It can lead to anxiety, rumination, fear.

No matter who you supported in yesterday’s election, there’s an important lesson that’s worth considering. It is a lesson that I have been learning since my earliest memories. When stressful events happen, how we interpret the the events matters. It matters a great deal.

Our interpretation of the events is actually more important than the event itself.

It is very common to focus on the emotion of the moment. And when we focus on our emotions, we magnify the stress and the fear and the anxiety. With time, comes wisdom. True wisdom is characterized by the ability to manage our emotions, especially when things aren’t going as expected. In times of crisis, we must resist the impulse to do something, anything, just for the sake of taking action. We must pause. We must step back and study complex situations.

But how can we do this?

Last night as the election results were coming in, the news was terrible: the stock market was crashing. Overseas markets were down. There were rumors running wild on the Internet of NATO being mobilized. I admit it, I did not sleep very well last night.

Today, the stock market has rebounded. The news is slowly moving away from “the election” and things are slowly going back to normal. Slowly. The stress and the anxiety are going away. We are back to talking about Brad Pitt and his wife. I am sure that cat videos on Facebook shall be back in full force very soon.

I did not vote for President Elect Trump. I do not agree with his policies, and I do not approve of his style. But just like every event in my life since November 22, 1963 this too shall pass.

There are many posts on Social Media about “moving to Canada”. Well, this is the United States of America. We don’t run away from our problems. We fix them. We try again. We learn from our mistakes. And we pledge to do better.

Donald J. Trump is going to be the 45th President of the United States of America. He will need our guidance and he will need our help to heal our nation. I wish him well. We owe him an open mind and a chance to lead.

There are many things that have happened in this country since my first memory. Whenever I see an “old radio” I think of my mother, standing in our kitchen, smiling. Many of my memories are emotionally draining, and many are painful to relive. But we must always push forward.

When I see an old radio, I prefer to see in my mind's eye my mother, smiling.

We must always push forward. Always. 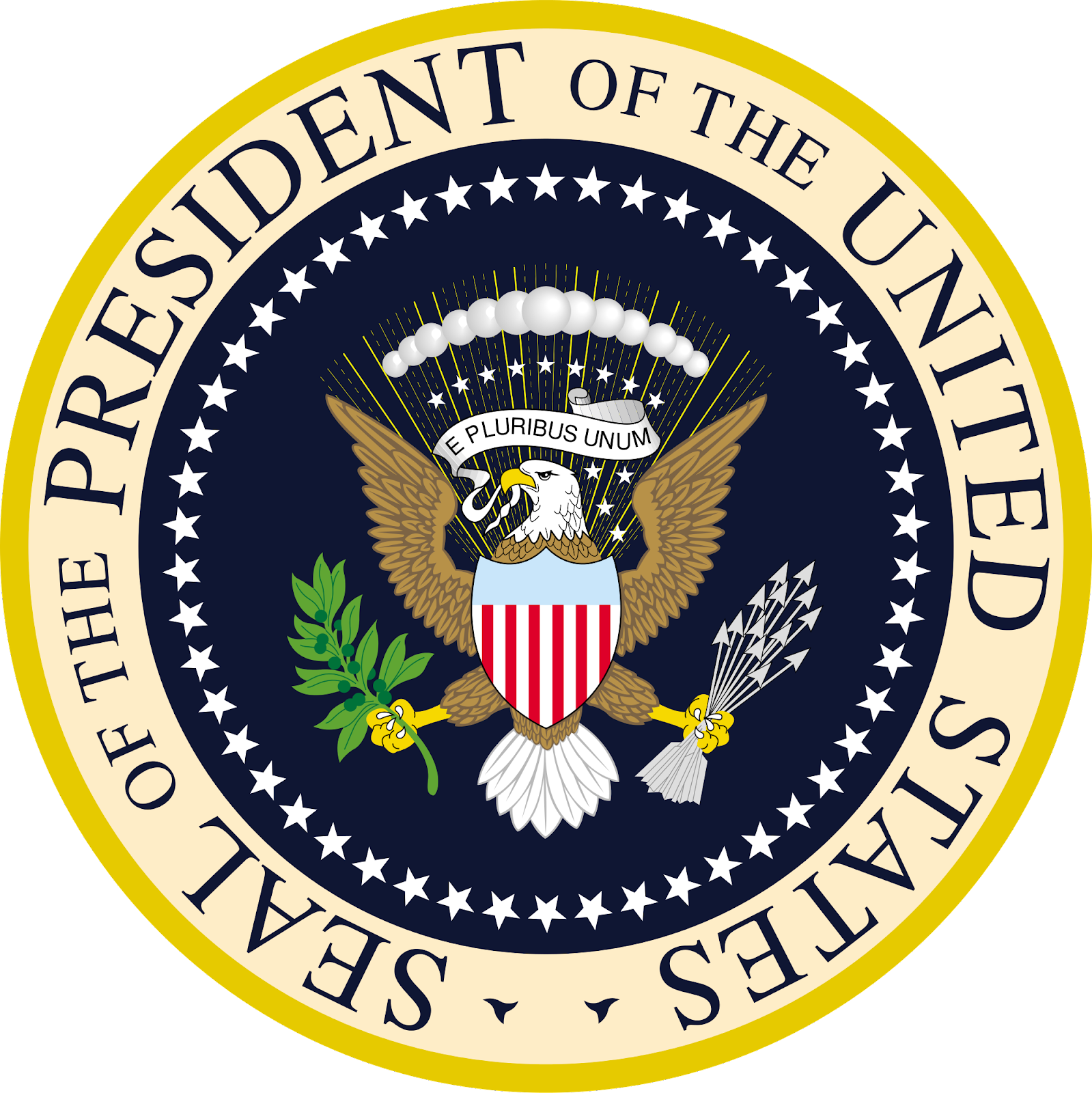 We all know the election was very close. Hillary Clinton had slightly more of the popular vote, but Donald Trump had the edge in the electoral vote, thereby winning the election for the Presidency. In a sense, then, both candidates’ supporters have something to celebrate. The losers in the electoral vote, those who supported Hillary Clinton, were the winners in the popular vote; my advice to them is focus on that victory. But we don’t elect presidents by the popular vote, hence President Donald J. Trump, and his supporters can rightfully focus on that victory.      When the voting is so close it focuses our attention on how divided our country is. The task for Donald Trump is to unify by his words and deeds, not to act in a way which will enthuse his supporters and cause despair among those who voted against him. We are divided as a nation; his task, and it is not an easy one, is to cross the boundaries and bring unity through words and deeds. We will soon find out if he can (or wants) to do it. Let us hope so together.

Posted by Thomas Capone at 3:45 PM