Our Worlds are Colliding

A Collision is an event in which two or more bodies exert forces on each other for a relatively short time. It is a short-duration interaction between two bodies or more than two bodies simultaneously causing change in motion of bodies involved due to internal forces acted between them.

The NYDLA.org attend the CollisionConf.com last week as a media guest. At first I questioned the name “Collision” for such an event.

Now, the choice of the name “Collision” is crystal clear.

More than 11,382 people attended the Collision technology show in New Orleans according to numbers from conference officials. That’s almost 4,000 more than attended last year’s conference in Las Vegas. The show moved to New Orleans this year to take advantage of the week in between Jazz Fest weekends. It ended Thursday at the Ernest N. Morial Convention Center.

Other numbers from the Collision conference:

When Web Summit started as a small 400 person startup conference in Dublin in 2010 nobody imagined that by 2014 it would grow to 22,100 attendees from 110 countries around the world.

Collision is Web Summit’s sister conference in the United States. It started in 2014, but is growing faster than Web Summit ever did. Maybe they should change the name from Collision to “Chain Reaction”.

If I were asked to define the word “Collision” this time last week, I would have described a car crash, or maybe the elastic collision of billiard balls. But now, I think of the permanent change that a collision creates. I have been in business since 1983 and I lost count of how many trade shows, events, and conferences I have attended over the years.  Collisionconf.com is the master of them all.

So many times people attend conferences because they “have to go” or because their boss made them go to “work the show”. This is not the case for Collision. The people that I met (and I tried to meet all 11,000+) all wanted to be there. Desperately. They attended the conference because it was in their DNA to attend. They were compelled to attend. They needed to be there, not just to attend, but to interact, to experience, to “collide” with their tribe.

I understand that if you are into horses, or cooking, or cars (or anything) there are trade shows and industry conferences for YOUR area of interest - there are events for your world. I get that.

But here is the point: everything in YOUR world, will be changed by the people who attended Collision. The next Facebook. The next Airbnb. The next Google, Microsoft, Netflix, Uber, Apple, Twitter, Tesla come from the fertile minds and passionate entrepreneurial spirits of the attendees of Collision.

YOUR WORLDS shall collide with their worlds. It is inevitable. Your business, your industry, your life, will be changed forever by the people who were in New Orleans this week. And when worlds collide, things cannot remain the same as before the collision. 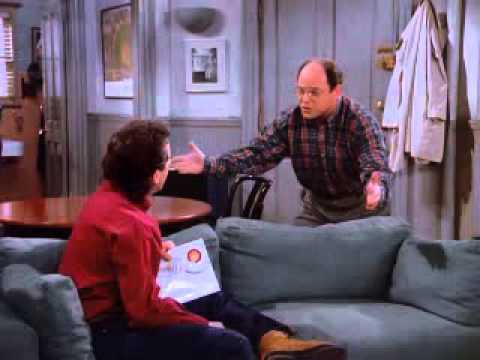