My uncle Tom Capone was an Operating Engineer - Crane Operator. When I was young, I would work in construction for the summers, making money for college. People would say to me “You... are Tom Capone???”  But you are so young! Oh no, you are talking about my uncle…..I’m no crane operator. 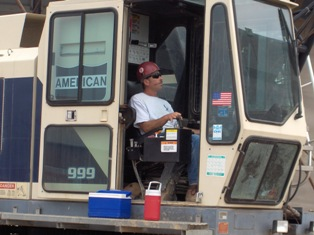 See, in his world, Operating Engineer Tom Capone was famous. He had mad skills operating a crane. In hindsight, it was like how some kids today can master a video game, and others can’t get past the first level. 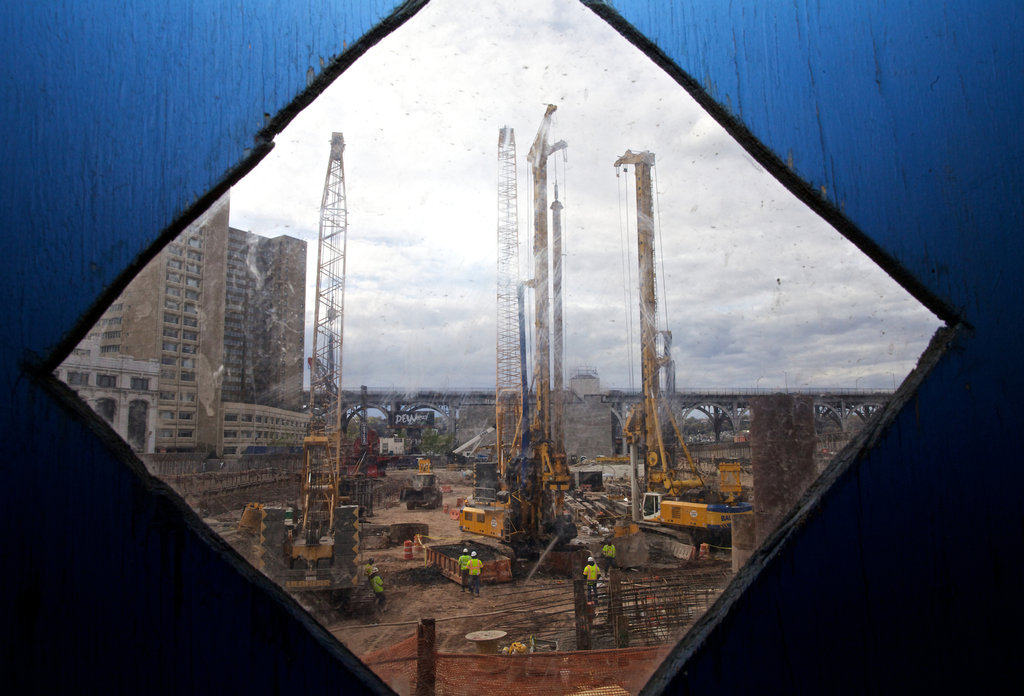 In big (“heavy”) construction, cranes are key to the job site. The speed, efficiency, and overall “production” of the crane and crew sets the pace of the job. It could easily cost a General Contractor thousands of dollars per day to rent a crane and crew.

Now, if you had “mad skills” like my Uncle Tom, you were always in demand and NEVER out of work. In fact, it was known that many times a General Contractor would ask for my uncle by name, because they knew that his crane operating skills, his talents, his ability would save them - make them money. I know of times where jobs were delayed - they would not start the job until my uncle was available. They would rather delay the start of the job - knowing that the value of my uncle’s crane operating skills were worth waiting for.

It was not just the General Contractors that knew of my uncle’s reputation. The workers on the ground - the laborers, the iron workers, they all knew of Tom Capone. THEY WANTED to work on jobs where Tom Capone was going to be operating the crane. They felt safe. And because they felt safe, they would work better. They would be able to focus on the work at hand, knowing that a true master operating engineer was at the controls. It would all add up, creating a multiplying effect. My uncle’s skills allowed him to create maximum productivity on something that was costing the owner thousands of dollars per day. The rest of the job site would benefit from a form of “trickle down” efficiency. The safe workers would produce more, the entire job site would be running at the pace of the crane.  If the big rig could “do an extra ten or twenty picks” a day (construction lingo) that adds up fast. The efficiency of the crane and crew can shave days (or even weeks) off the overall schedule of the job. This savings can add up to really big money. If the job is big enough (a bridge or a tunnel or a stadium) this could translate into millions of dollars in savings.

If there is a "franchise player" on a job site, it might be the operating engineer crane operator. 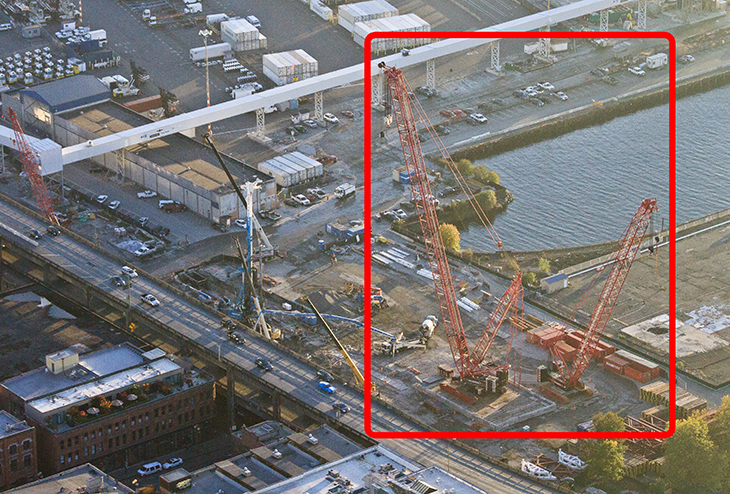 This person is worth waiting for....... powerful.

The Internet allows for coders, designers, webmasters, project managers, bookkeepers, teachers, even doctors - to work from anywhere in the world. The Internet has created a true global workforce.  But there is still an opportunity to stand out from the crowd, maybe now even more than ever. Clayton Christensen, is an example of a man in demand; a man with “mad skills” like my uncle. And now, thanks to the Internet, he can appear in YOUR office, your home, your laptop.

I miss my uncle Tom Capone, and his brother (my father Anthony). Thirty years later, I am still learning from my summer jobs, working construction. 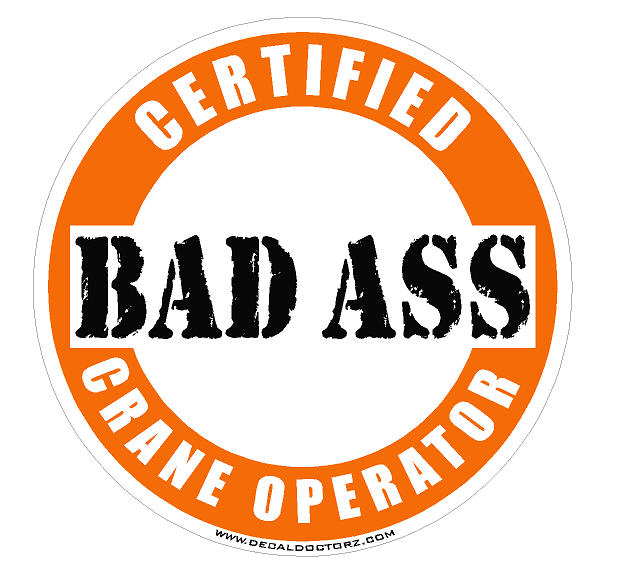 Posted by Thomas Capone at 6:35 AM