What is a startup?  This is a question that has been asked for years.

Here is my favorite definition of a startup: A startup is a company that is confused about what its product is, who its customers are, and how to make money. As soon as it figures out all of these things, it ceases to be a startup and then it becomes a real business.

Except, most of the time, that does not happen. And that about says it all.

I love technology and I love business. I am in the business of selling, promoting, marketing and nurturing technology. A technologist. A technology ombudsman. All of that sounds so much better than salesman, although I resemble that too, on occasion.

Most startups fail. Good. They were the first generation of a long line of good ideas. “The Facebook” that was invented in a dorm room is not (just) “Facebook” that we all know today.

The Wright Brothers are credited with inventing and building the world's first successful airplane and making the first controlled, powered and sustained heavier-than-air human flight, on December 17, 1903. There were no engines small enough, light enough or powerful enough to fit their plane - so they had to build an engine first, in their bicycle shop.

Few inventions have changed how people live and experience the world as much as the invention of the airplane. During both World Wars, government subsidies and demands for new airplanes vastly improved techniques for their design and construction. Following the World War II, the first commercial airplane routes were set up in Europe. Over time, air travel has become so commonplace that it would be hard to imagine life without it. It has also altered the way in which people live and conduct business by shortening travel time and altering our concept of distance, making it possible for us to visit and conduct business in places once considered remote.

When I was growing up, there were several Travel Agents in our town. Now I cannot find a Travel Agent, except online. Can anyone say videoconferencing?

Would there be any car dealerships without Henry Ford? Does anyone (ever) buy a car these days without checking it all out first online?

When a startup becomes a real business, it can change the world. Sometimes a successful startup creates new startups, that kills off the first startup. If they do not kill it off completely, the new startups morph the old startup beyond recognition.

The startup is dead.  Long live the startup! 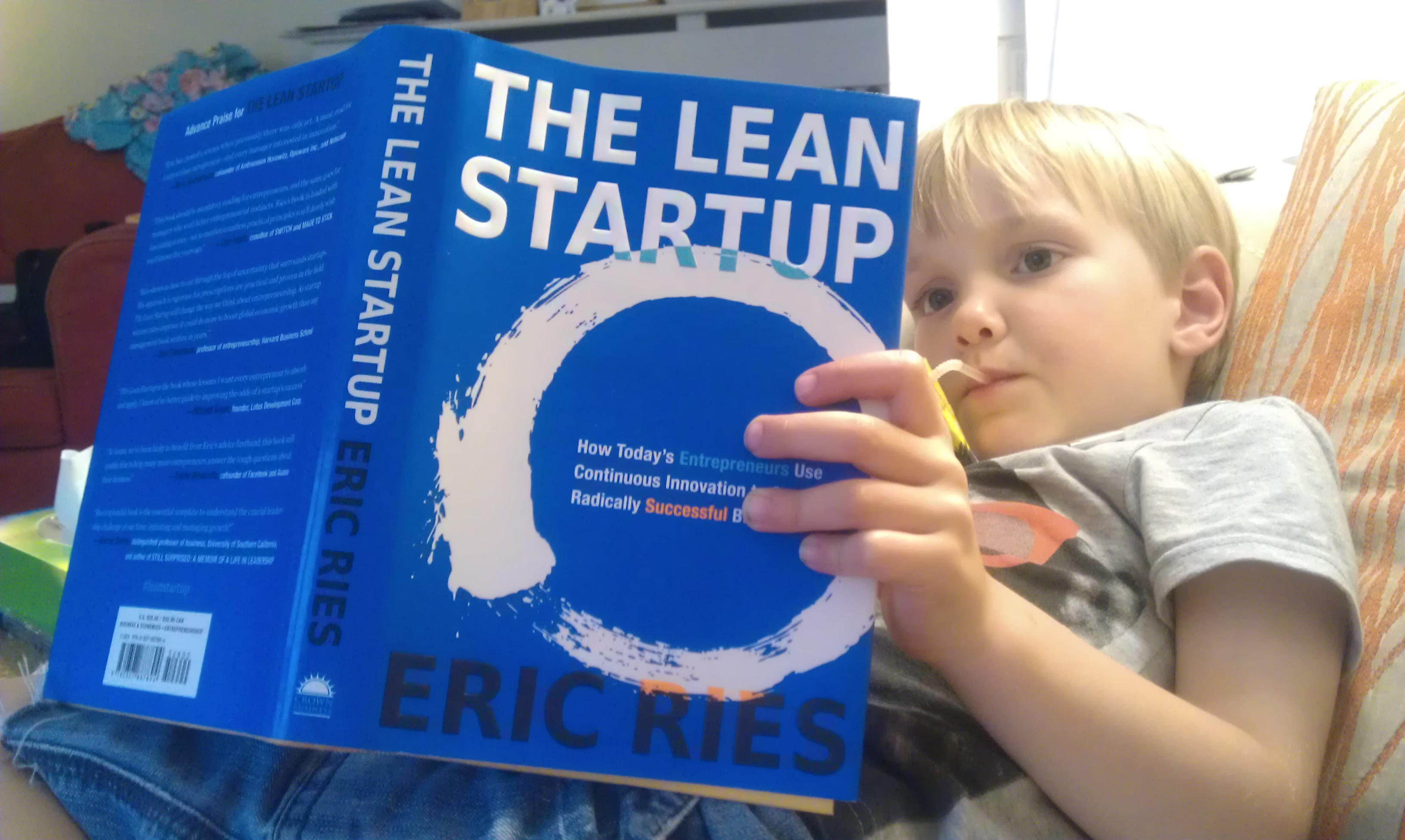 Posted by Thomas Capone at 7:40 AM