Do you Zoom? If you were born in the 1960's (like me) you remember ZOOM. It was a half-hour TV show, created almost entirely by children. It aired from January 9, 1972 to February 10, 1978. Unlike other children's fare at the time, it was, for the most part, unscripted. Far from seeking to make stars of the child performers, their contracts prohibited them from making any television appearances or doing commercials for three years after they left the show.

When I started hearing about "Zoom" several years ago, my brain was pre-programmed. I now laugh to think that I was confusing Zoom with Zoom the TV series, with kids speaking their own language, Ubbi-Dubbi.

Zoom (the modern version) is the hot video meeting startup that just filed to go public. And it is profitable. 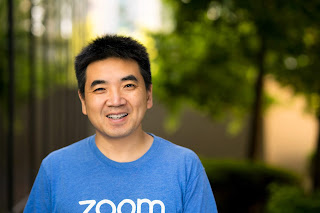 Zoom founder and CEO Eric Yuan owns 22% of Zoom, which was founded in 2011. Eric was previously VP of Engineering at the video conferencing company WebEx. Eric joined Cisco in 2007 when it bought WebEx for $3.2 billion.

Does Zoom have competitors? Many.

Cisco's WebEx, Microsoft's Skype, Google and LogMeIn to name just a few. What does Zoom have that their competitors do not have? 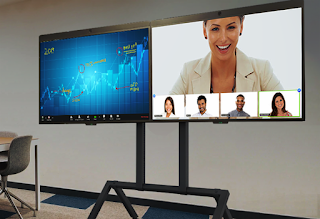 Zoom has gained popularity by creating an easy-to-use service that works smoothly on mobile devices and is affordable for small groups and teams, which has created a wide and diversified customer base. Zoom's top 10 customers account for less than 10 percent of revenue. It's thousands of clients include Conde Nast, Uber and Williams-Sonoma. 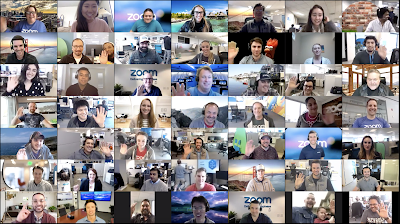 "The first time I applied for a U.S. visa, I was rejected. I continued to apply again and again over the course of two years and finally received my visa on the ninth try. When I came to America, I did not even speak English, but I knew I could write software code. I knew I had to work hard, so I did. Also, I'm very paranoid. I would say to myself, I have to work harder. Working hard, that's the only thing I can know better than my competitor." 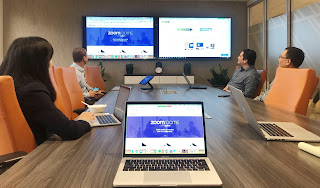 Eric says that he developed the idea for Zoom Video when he was a freshman at college in China. His girlfriend lived far away, which promoted him to think about building a device that would allow them to make video calls. "I first envisioned Zoom when I regularly took a ten-hour train ride to visit my girlfriend (who is now my wife). I detested those rides and used to imagine other ways I could visit my girlfriend without traveling - those daydreams eventually became the basis for Zoom."

Do you Zoom? If you don't, you soon will.

And that's a good thing. 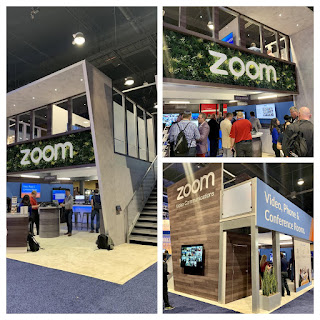 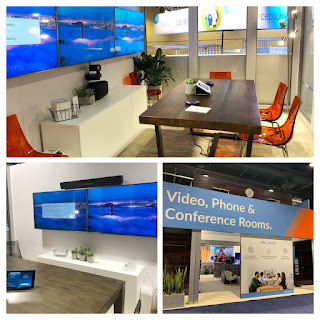