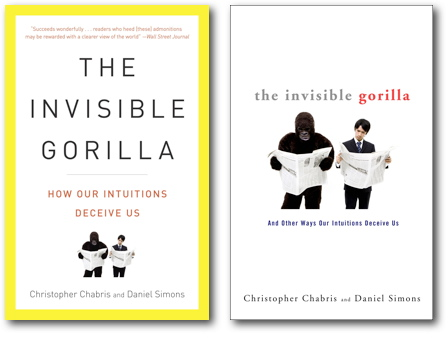 I received this cool book “The Invisible Gorilla” for Christmas. It is not a new book, but it was new to me.

Reading this book will make you less sure of yourself, and that's a good thing. In The Invisible Gorilla, they discuss a wide assortment of stories and counter-intuitive scientific findings to reveal an important truth: Our minds don't work the way we think they do. We think we see ourselves and the world as they really are, but we're actually missing a whole lot.

The authors took the combined work of other researchers with their own findings on attention, perception, memory, and reasoning to reveal how faulty intuitions often get us into trouble. In the process, they attempt to explain:

Again and again, we think we experience and understand the world as it is, but our thoughts are beset by everyday illusions. We write traffic laws and build criminal cases on the assumption that people will notice when something unusual happens right in front of them. We're sure we know where we were on 9/11, falsely believing that vivid memories are seared into our mind with perfect fidelity. And as a society, we spend billions on devices to train our brains because we're continually tempted by the lure of quick fixes and effortless self-improvement.

The Invisible Gorilla reveals the numerous ways that our intuitions can deceive us, but it's more than a catalog of human failings. In the book they explain why people succumb to these everyday illusions and what we can do to inoculate ourselves against their effects. In short, the book attempts to give a sort of "x-ray vision" into our own minds, with the ultimate goal of helping us to notice the invisible gorillas in our own life.

http://www.theinvisiblegorilla.com/videos.html  You can see many video examples of the Invisible Gorilla here. If you watch these videos, you might begin to understand why we see (or don’t see) the obvious in the world around us. 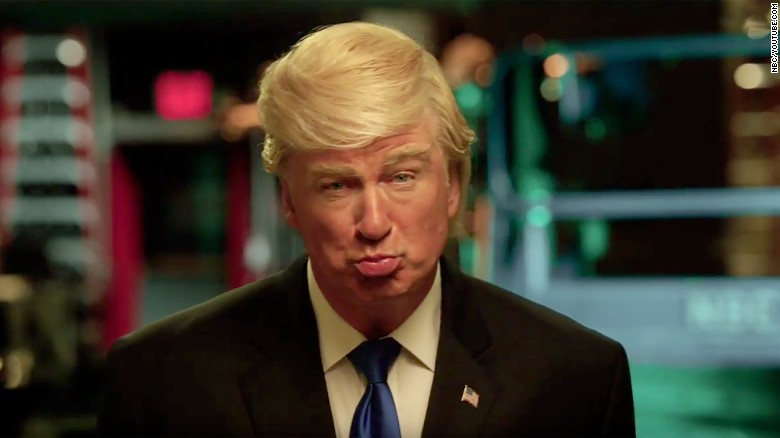 Posted by Thomas Capone at 9:16 AM