Where have all the test pilots gone?

A test pilot is an aviator who flies new and modified aircraft in specific maneuvers, known as flight test techniques or FTTs, allowing the results to be measured and the design to be evaluated. 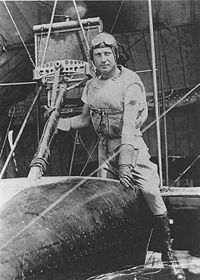 Francis Evans (USMC), explored the best way to recover from spins, 1917
Test pilots may work for military organizations or private (mostly aerospace) companies. Testing military aircraft, in particular, is regarded as the most challenging and risky flying conducted in peacetime.
In the 1950s, test pilots were being killed at the rate of about one a week. Today, the risks have shrunk to a fraction of that, thanks to the maturation of aircraft technology, better ground-testing and simulation of aircraft performance, fly by wire technology and lately, the use of unmanned aerial vehicles to test experimental aircraft features. Still, piloting experimental aircraft remains more dangerous than most other types of flying.

The technology of flying changed the world. Today we take for granted a flight from New York to London or Los Angeles. But do we ever stop to think of how many men and women made the ultimate sacrifice to advance aviation?

In the 1950s, test pilots were being killed at the rate of about one a week.  It was worth repeating that line. Let that roll around in your head for a few minutes.

No risk, no reward. From failure, we learn. No pressure, no diamonds.

Now look at today’s workplace. Does anyone risk their lives today - at Google, or Facebook, or Apple? Where have all the test pilots gone?

And I am not talking about the people who are assembling phones in China. Sadly, they ARE losing their lives.

Where have all the test pilots gone? 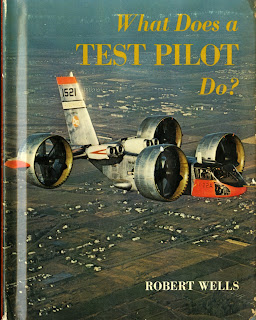 Posted by Thomas Capone at 6:46 AM