The Wizard of Cupertino

I live around 15 miles from the Thomas Edison Museum and National Park in New Jersey. Yesterday my son Bobby and I visited the museum for the first time. It was on my “things to do” list and for some reason after all these years, yesterday was the day. I think that the ongoing comparisons of Steve Jobs to Thomas Edison finally got me to go. I will keep today’s blog brief, to compare and contrast Steve Jobs and Thomas Edison:

Both men changed the world.
Both men treated their people like crap.
Both men would refuse to accept no for an answer.
Both men could get others to do things that were previously thought impossible.

There are some cool connections between Edison and Jobs: they both changed and/or created the worlds of music, telecommunications, and business.

Already by the time he moved to Menlo Park in 1876, Thomas Edison had gathered many of the men who would work with him for the rest of their lives. By the time Edison built his West Orange, New Jersey lab complex, men came from all over the US and Europe to work with the famous inventor. Often these young "muckers," as Edison called them, were fresh out of college or technical training.

Unlike most inventors, Edison depended upon dozens of "muckers" to build and test his ideas. In return, they received "only basic wages." However, the inventor said, it was "not the money they want, but the chance for their ambition to work." The average workweek was six days for a total of 55 hours. Nevertheless, if Edison had a bright idea, days at work would extend far into the night.

By having several mucker teams going at once, Edison could invent several products at the same time. Still, each project took hundreds of hours of hard work. Inventions could always be improved; so several projects took years of effort. The alkaline storage battery, for example, kept muckers busy for almost a decade. As Edison himself said, "Genius is one percent inspiration and ninety-nine percent perspiration."

What was it like to work for Edison? One mucker said that he "could wither one with his biting sarcasm or ridicule one into extinction." On the other hand, as electrician Arthur Kennelly stated, "The privilege which I had being with this great man for six years was the greatest inspiration of my life."

Historians have called the research and development laboratory Edison's greatest invention. In time, other companies such as General Electric built their own laboratories inspired by the West Orange, New Jersey lab.


Dubbed "The Wizard of Menlo Park" Edison was one of the first inventors to apply the principles of mass production and large-scale teamwork to the process of invention, and because of that, he is often credited with the creation of the first industrial research laboratory. Edison is the fourth most prolific inventor in history, holding 1,093 US patents in his name, as well as many patents in the United Kingdom, France, and Germany. He is credited with numerous inventions that contributed to mass communication and, in particular, telecommunications. These included a stock ticker, a mechanical vote recorder, a battery for an electric car, electrical power, recorded music and motion pictures.


I think the comparisons of Steve Jobs to Thomas Edison are valid, and that they will continue to grow over time. Both were visionaries, both created magic, and both changed the worlds of music, communications, education and business on a global basis.

One of the facts that I learned yesterday was that Edison delegated the task of inventing the phonograph to one of his “muckers”. In a very short period of time, the first sound was recorded and reproduced. Prior to that invention, there was no recorded sound. Edison did not invent the phonograph, his “mucker” did. But Edison figured out how to sell it to the world, and sell it he did.

I could not help but think of the comparisons between Steve Jobs and Steve Wozniak, as in who did the real inventing and who got the credit. Over the years, I wonder how many “muckers” worked for the Wizard of Cupertino? 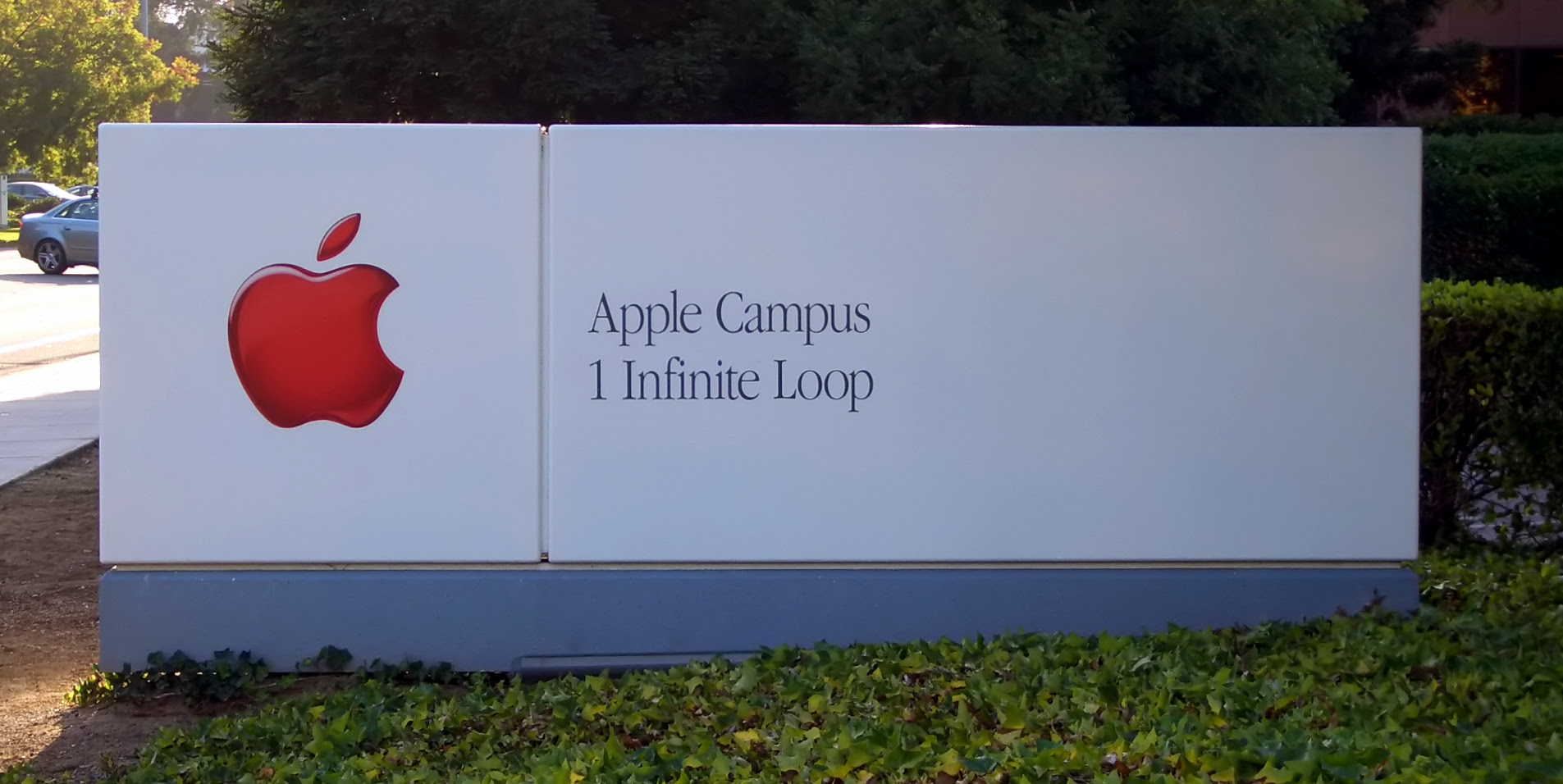 Posted by Thomas Capone at 8:26 AM