When we first met, our BOSCH Dishwasher was a $1,000 Stainless Steel wonder. I was in awe by its magic; one could put in the most hard to clean pots and pans, and within the hour, out they come, spotless.  Not that I ever would ever dare to operate this “stealth fighter” of kitchen gadgets; I was not qualified to fly such an impressive technological marvel.  I would leave the pilot seat to those with “the right stuff” to operate such a domestic rocket ship.  I do think that I have unloaded “the BOSCH” once or twice, not sure. The removal of the spotless, still warm to the touch pots, pans and plates is normally reserved for those who have earned the honor; those who put the dirty dished in there in the first place, get the glory of removing them.
Today, the magic is gone. The R2D2 of the Capone household – our beloved BOSCHIE - has gone silent.

APPLIANCES — big, sturdy labor savers — seem like they should last forever. But according to data from Consumer Reports, at least a fifth of gas ranges, dishwashers and washing machines sold - broke within three years. And pity the purchasers of side-by-side refrigerators with ice machines and dispensers: after three years, 37 percent of them needed service.
With 20.96 million major appliances shipped to retailers in the United States in just the first four months of this year, that’s a lot of broken products in America’s future.
Retailers and service technicians have long advised that it often makes sense to buy a new product rather than repair a broken one. They use the 50 percent rule: if a repair would cost half or more of what it costs to buy a new product, the product should be replaced. A new product is also likely to be more energy efficient.

But getting anything repaired can be frustrating. To stay profitable, service companies book multiple appointments on the same day, forcing consumers to sit home and wait for hours. And because it would be impossible for technicians to drive around with every possible replacement part, some repairs require a follow-up visit that can be subject to the same inconveniences.
Typically manufacturers outsource warranty service to another company, which subcontracts the actual work to a third party. So after contacting the manufacturer, consumers frequently find themselves calling yet another number, and then later, after the service call has been arranged, communicating with a third party — who inevitably seems to have a different idea about when the work will be done and what the warranty covers. Who has time for this?


The best way to avoid the hassle of repair is to buy the simplest possible appliance. (i.e. "low tech"). The more doo-dads, the more stuff you add to an appliance, the more likely it’s going to need a repair. Consumers would also be wise to recognize that the more sophisticated the equipment they buy, the more complicated — and expensive — the repairs can be.
The passing of “BOSCHIE” will not be in vain. Our beloved BOSCH SHX33A05UC has become my muse – I will be forming a new company called “The Repair Concierge”.

There are numerous independent personal concierge companies. Many of these companies provide errand services and information services for their members. Services include informational requests, setting dinner reservations, making telephone calls, researching travel arrangements and more. Typically, concierge companies will bill on an hourly rate, and depending upon the type of task, fees can fluctuate drastically. Other companies bill a flat monthly fee based upon the number of requests a member is allowed to place each month.


What if a company could turn the nightmare of “appliance repair” and turn it into positive, money saving and time saving experience? What if all of the pain and suffering purposely created by the major appliance industry can be flipped around? They don’t want to fix it – they want to sell you a new one! That is why replacement parts are so damn expensive - they don't want to promote affordable repairs - they want new sales. That is not fair, is it?


I can see it – I can dream it – I can do it!  Yes!  www.TheRepairConsierge.com is born! BOSCHIE, you will be missed - but your memory will live on. You will become the “Mickey Mouse” of my Disneyland. 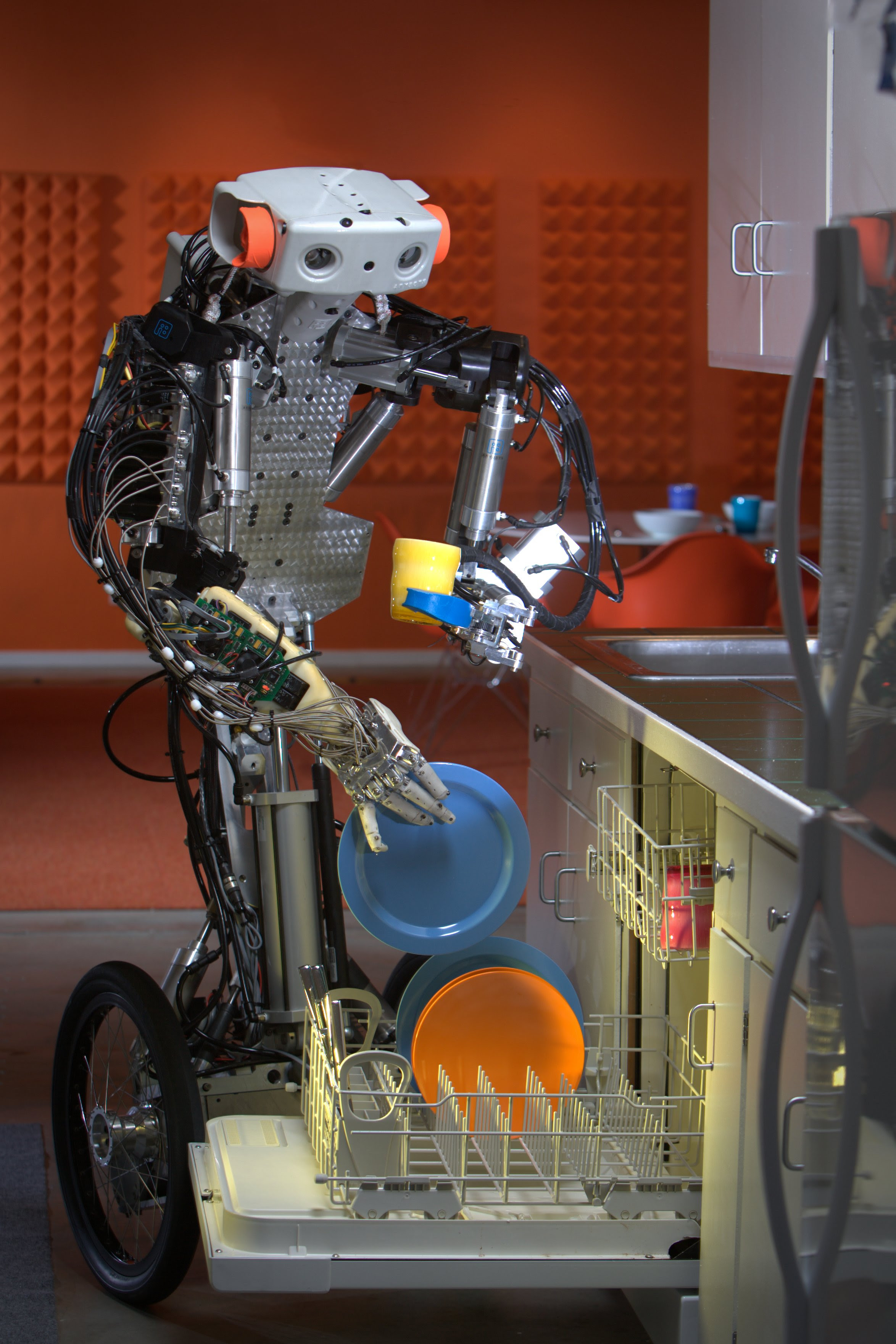 I could not find this feature in the Use and Care Manual.....
Posted by Thomas Capone at 7:12 AM